But the German midfielder made a much bigger commitment today when he married tennis star Ana Ivanovic in a Venice wedding ceremony.

Meanwhile, former world no.1 Ivanovic has 15 WTA titles to her name, as well as on Grand Slam.

Therefore, Schweinsteiger and Ivanovic are arguably one of the world’s biggest sporting power couples.

As football fans, you probably already know all you want to about Schweinsteiger.

You’ll certainly at least know what he looks like.

But, just in case you’ve never seen Miss Ana Ivanovic before, feast your eyes on this 10 photos of the Man United super WAG. 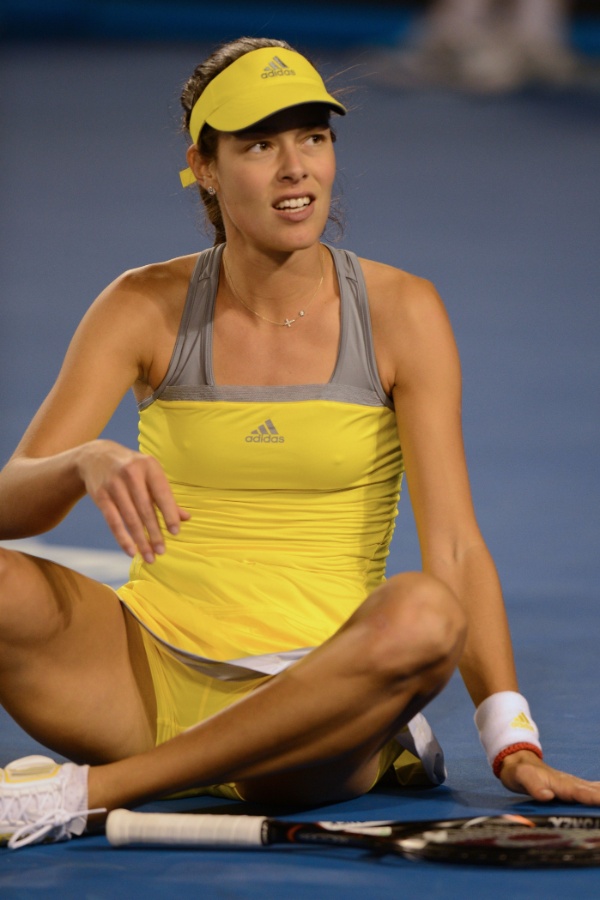 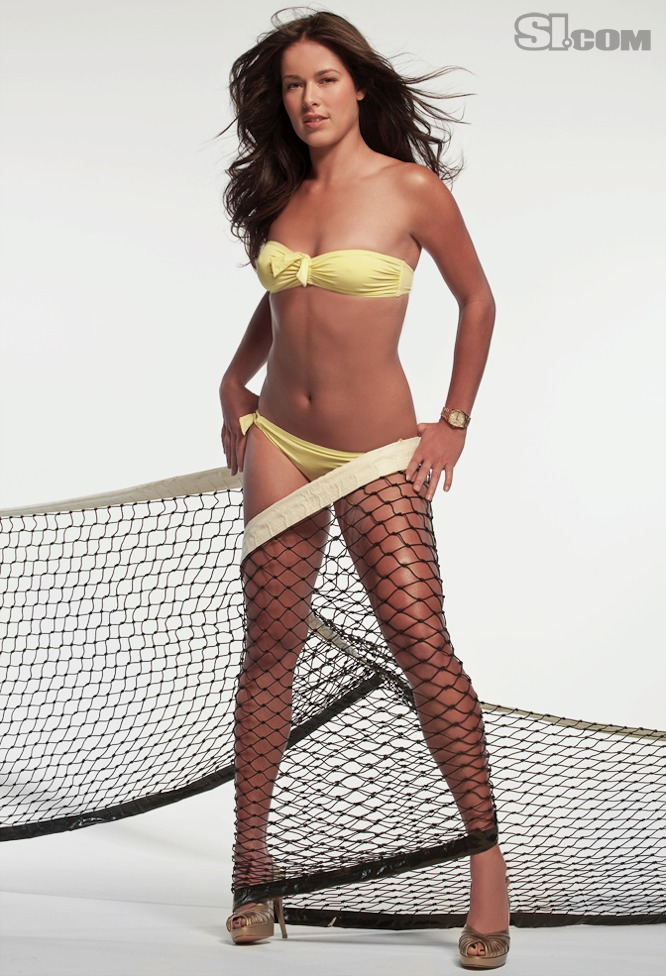 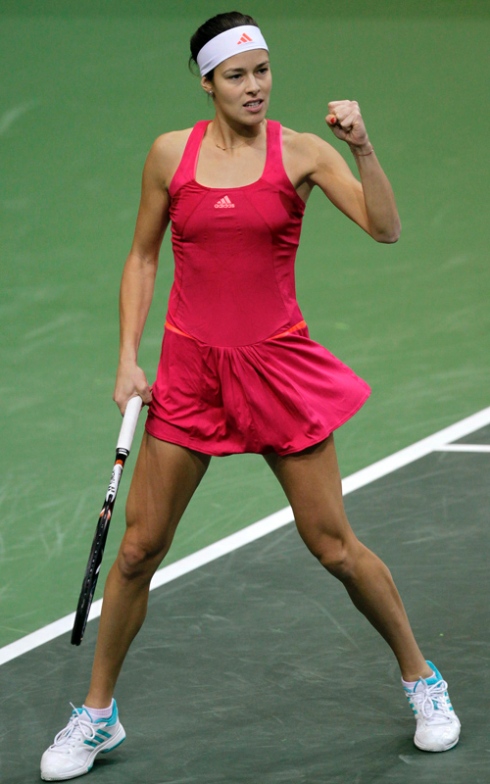 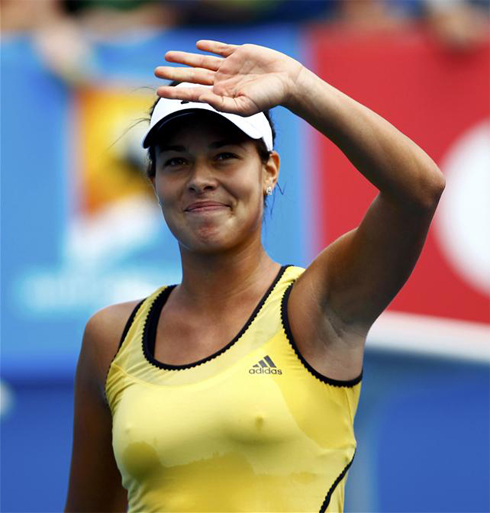 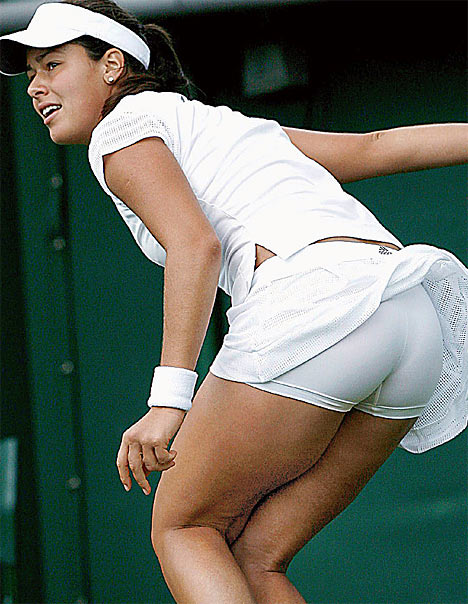 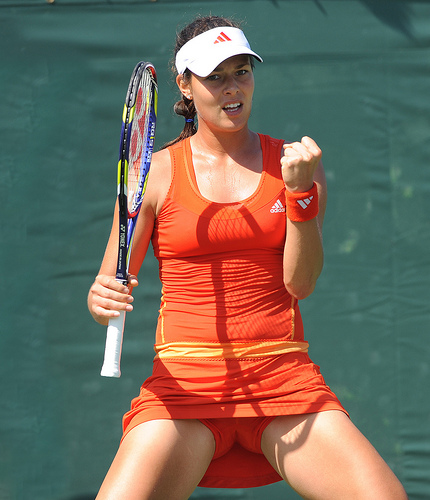 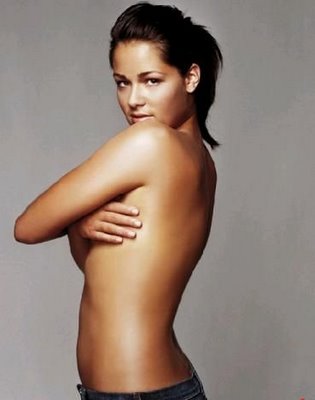 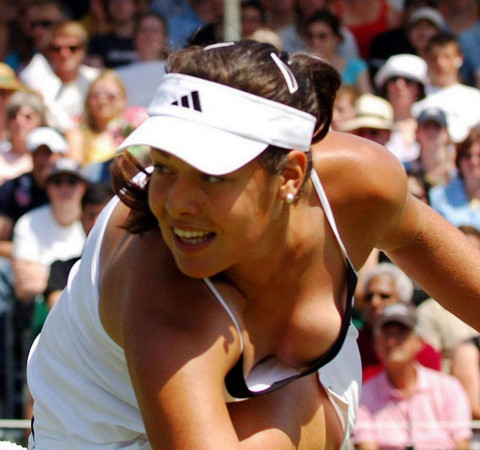