After playing a huge role in getting Leicester City to the top of the Premier League mountain, central midfielder N’Golo Kante has become a hot target for top clubs. In an effort to keep the French midfielder at King Power Stadium, Leicester City are ready to give their star a big payday.

According to the Telegraph, Leicester City are prepared to offer Kante a new deal, supposedly surpassing the £100,000-a-week contract they had previously offered, to stay with the club.

Per the source, Chelsea have expressed significant interest in Kante and in triggering his £20 million release clause.

Kante scored a goal and made five assists while commanding the central midfield. He earned PFA Team of the Year honors for his efforts and a starting role on the France national team. 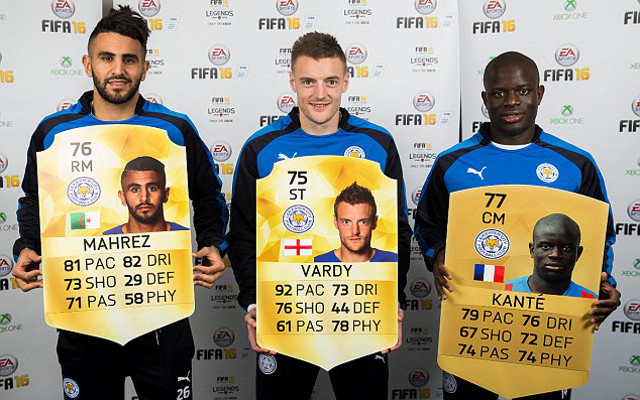 Leicester City were able to fend off Arsenal from signing star striker Jamie Vardy, though it required some considerable convincing on the part of the Premier League champions as well as a new £100,000-a-week deal for the Premier League Player of the Season.