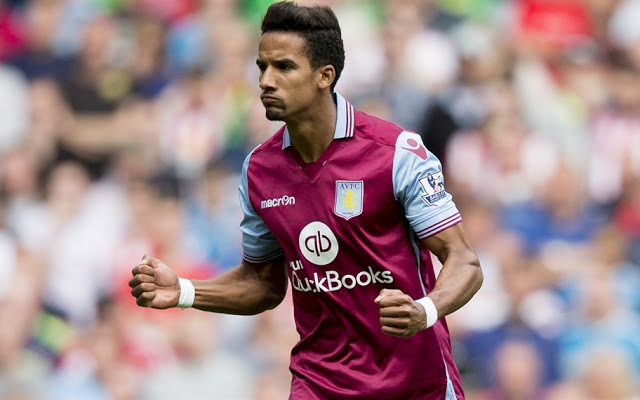 Aston Villa boss Roberto Di Matteo has been a busy man already this summer, but he’s now set to begin the task of trimming his squad.

The 46-year-old arrived at the club last month following Tony Xia’s acquisition of the Championship outfit, and the pair have been plotting an immediate return to the Premier League.

Di Matteo has already signed Pierluigi Gollini, Tommy Elphick and Aaron Tshibola to rebuild the spine of his squad ahead of the new campaign, but offloading players and reducing the wage bill will also be on his agenda.

According to The Telegraph, Celtic are preparing to swoop for forward Scott Sinclair, with manager Brendan Rodgers said to be preparing a £3m bid to sign the former Swansea City ace.

Villa are understood to have already turned down two bids for the 27-year-old, but an improved third offer could be enough to reach an agreement.

Meanwhile, Sky Sports report that Marseille are keen on signing Idrissa Gueye with the combative midfielder set to quit England in favour of a return to France after just one season.

It is claimed that the Ligue 1 outfit have triggered the £7.1m release clause in his contract, and so Villa can look forward to receiving more money which will likely be pumped back into the squad on reinforcements.

Others have been linked with an exit, but Di Matteo will likely take his time during the course of their pre-season tour in Austria to determine which players should stay and which will be given a chance to guide Villa back up to the top flight.

The former Chelsea and West Bromwich Albion boss has certainly impressed with his work in the transfer market thus far, but based on results last season and the general atmosphere within the club, more changes will be necessary in order to freshen things up and get Villa moving back in the right direction.