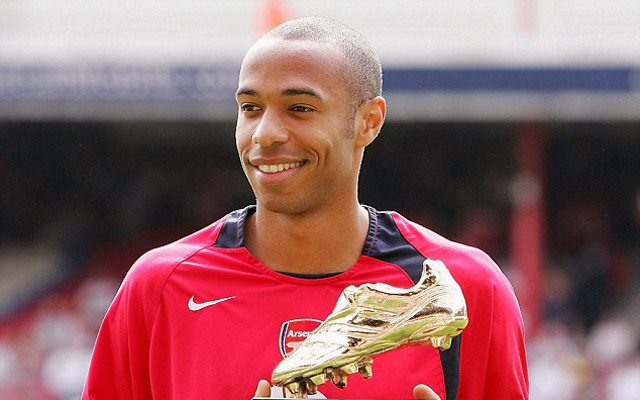 Arsenal manager Arsene Wenger has told club legend Thierry Henry to pick either his Sky job or his role at the club according to the Daily Mail.

The report claims that Wenger issued Henry with an ultimatum to either quit his Sky punditry job reported to be worth £4 million per-season or resign from his position as Arsenal youth coach.

The Arsenal boss does not believe Henry should be able to work with the club during the week and then criticise players from the club when he is on Sky Sports.

The former Arsenal striker is currently doing his Pro Licence coaching badge and has been tipped as a candidate for a future management role at the club.

Henry had been offered a role as assistant manager of the Under 18s Arsenal side by the Gunners academy head Andries Jonker.

The former French international has already spent time coaching different age groups in the Arsenal youth setup as part of his UEFA A licence qualifications but could have his time at the club cut short if Wenger has his way.