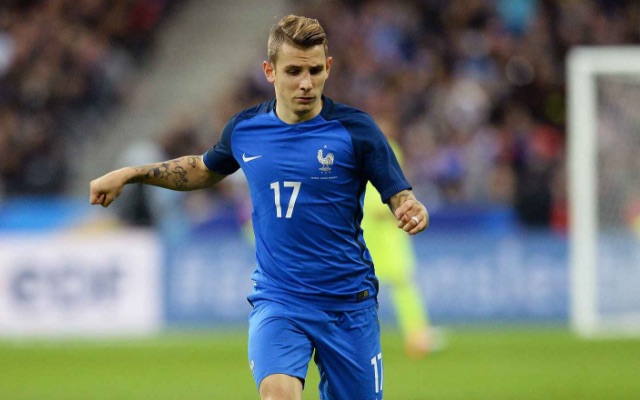 FC Barcelona have completed their third signing of the summer by bringing in France left-back Lucas Digne from Paris Saint-Germain.

According to the Catalan club’s official website, the 22-year-old, who spent last season on loan at AS Roma, is costing Barca €16.5m (£13.78m) up front, with a further €4m (£3.34) possibly to follow based on personal and team achievements.

Digne is the second French defender to join Barca this summer, after Samuel Umtiti, 22, arrived from Lyon yesterday.

And Digne is Barca’s third addition of the summer in total, with the return of Denis Suarez from Villarreal the other acquisition.

The form and ability of Jordi Alba mean that Digne is likely to spend plenty of time on the Barca bench.

However, his fine displays in Serie A last term suggest that the 13-time France international could do well in La Liga when given the opportunity.