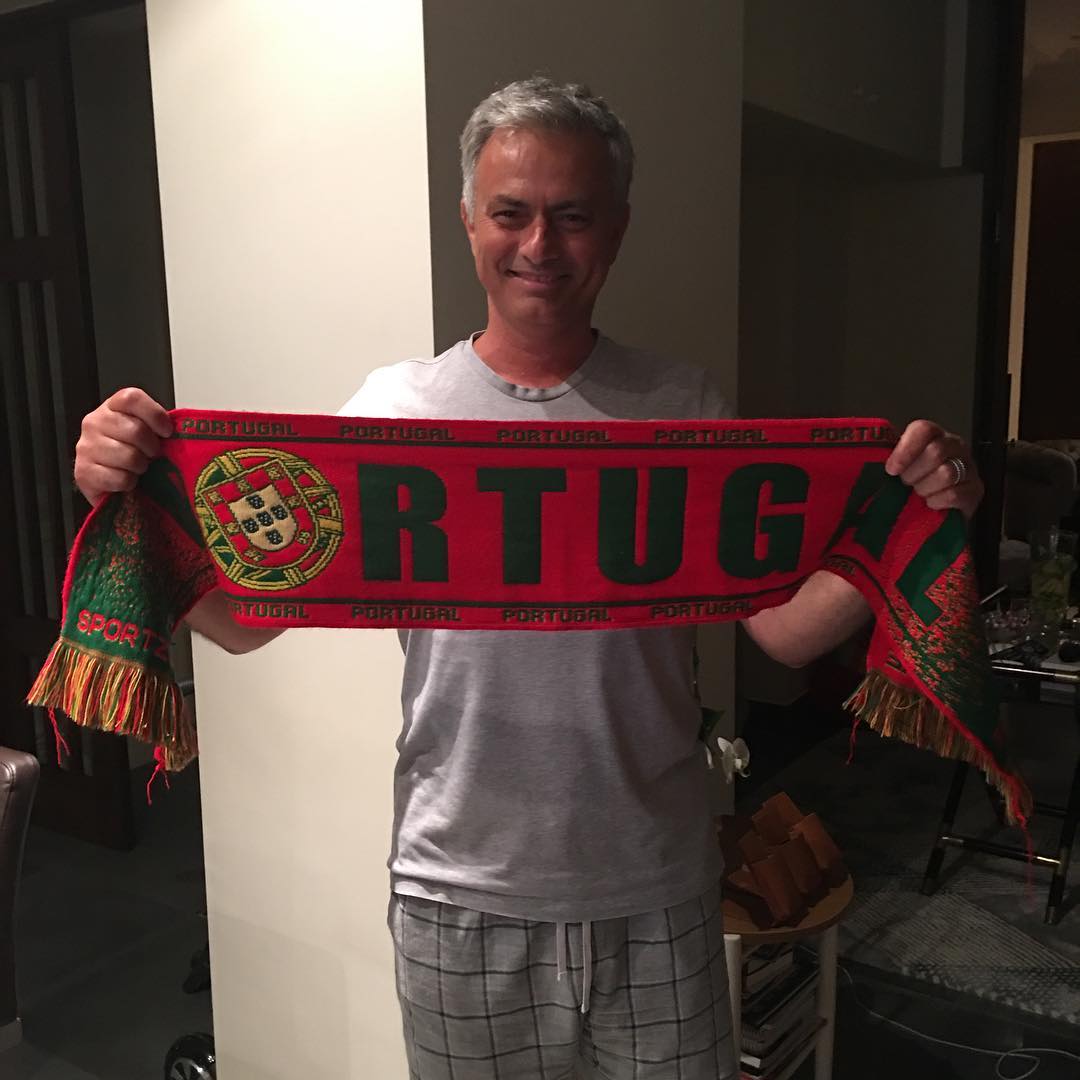 Manchester United manager Jose Mourinho will be one of the coaches given a role at Samuel Eto’o’s charity game set to be played on July 16 2016.

The charity match which will celebrated the 10th year anniversary of Eto’o’s charitable foundation the “Fundacion Privada Samuel Eto’o”.

The Portuguese manager is expected to join Fabio Capello, Diego Maradona and Zenga Deri to coach the teams organised by Eto’o.

Eto’o shared a picture on his charity game Instagram account featuring all four managers and revealed in the caption that they had all confirmed that they will attend.

Eto’o will be organising the game along with his club Antalyaspor who have given the Cameroon international the go ahead to use the Antalya Arena stadium.

Chelsea star Eden Hazard and club legend Didier Drogba will also be at the charity game. Mourinho will be – for the day – coaching his former players.

The match will also involve the world stars such as Messi, Neymar, Suarez, Maradona, Iniesta, Totti, Xavi, Okocha and Aubameyang.