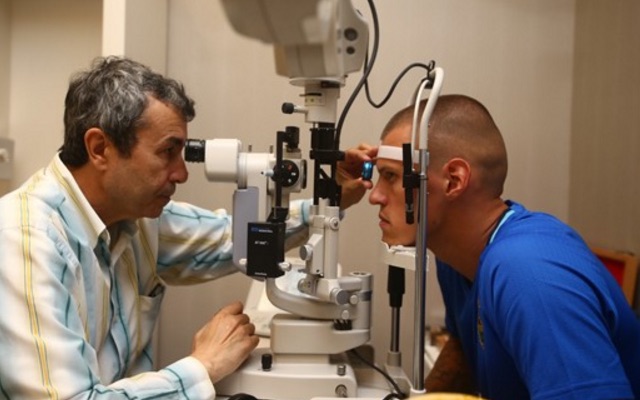 Liverpool defender Martin Skrtel’s move from Anfield to Fenerbahce seems incredibly close after the Turkish club revealed that the 31-year-old has passed a medical.

Not only did Fenerbahce tell us that Skrtel had completed his medical, they showed us too.

These photos from the Skrtel medical were posted on Fenerbahce’s official website. 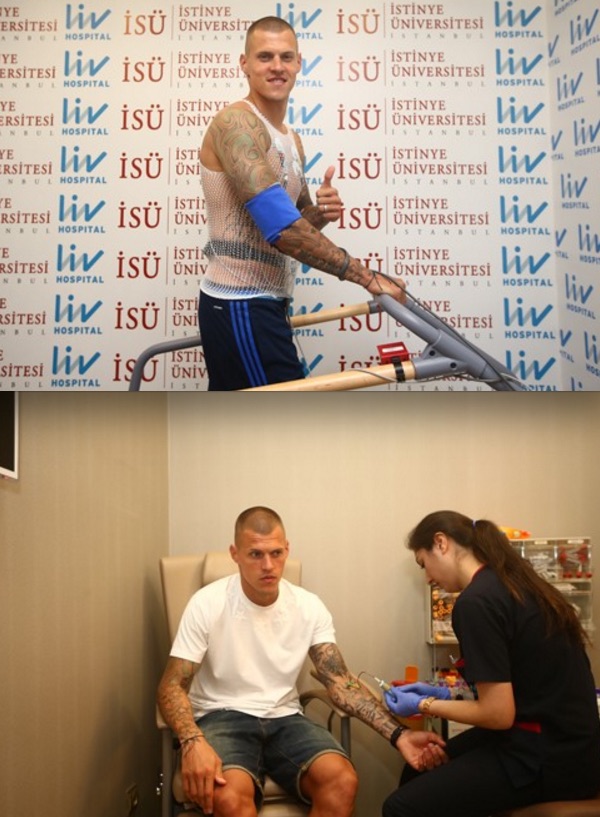 However, the photo of the Slovakia captain looking rather concerned during a blood test may have damaged his hardman reputation!

The fee offered to Liverpool for Skrtel is around £5m, according to Sky Sports.

Don’t worry bro, lots of people are scared of needles.