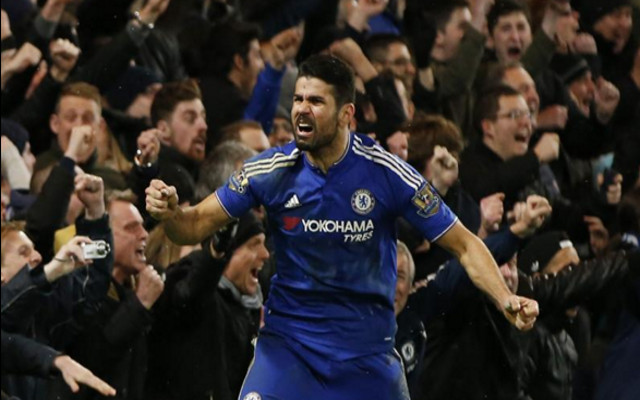 Chelsea striker Diego Costa reportedly remains determined to leave the club this summer, despite the best efforts of Antonio Conte.

Both the Italian coach and owner Roman Abramovich are understood to have spoken to the Spanish forward in a bid to convince him that he should stay at Stamford Bridge next season onwards.

However, according to AS, Costa has expressed a strong desire to return to Atletico Madrid, but will remain professional in the interim as he continues to respect the club.

The Spanish international will travel with his team-mates to Austria as part of their pre-season schedule, and is scheduled to continue with them in the USA.

Nevertheless, he remains the first choice for Atleti boss Diego Simeone as he looks to strengthen his attacking options for next season and all concerned at the La Liga outfit would welcome their former hero back this summer.

In contrast, if a move back to Spain does materialise, it would be a blow to Conte and Chelsea given that the new boss will have hoped to have certain key individuals already at Stamford Bridge at his disposal moving forward.

The former Italy and Juventus coach took his first press conference on Thursday and outlined his vision for the new campaign, and Costa would arguably have played an important role in that.

Despite bringing in Michy Batshuayi this summer, Chelsea will likely feel the loss of Costa if he moves on, but it remains to be seen whether or not an agreement can be reached between the two parties in the coming weeks over a transfer fee and personal terms.