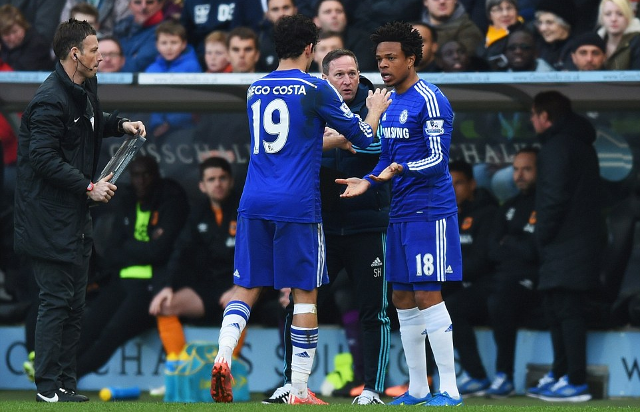 Chelsea are planning to offload their French international striker Loic Remy over the current transfer window.

According to the Turkish outlet Fotospor, Besiktas have been in contact with Remy’s agent and are preparing a bid for the 29-year-old.

The report goes onto say that Chelsea are looking to offload Remy who struggled for form and fitness last season. Besiktas previously signed the Senegal international Demba Ba from Chelsea back in 2014.

Meanwhile, the Mirror has reported that the Blues have tabled a £25 million bid for the Santos wonder kid Gabriel Barbosa. Chelsea’s newly appointed manager Antonio Conte is keen to boost his attacking options despite signing £33m Belgium striker Michy Batshuayi from Marseille recently.

Remy  joined Chelsea from QPR in a £10.5m transfer last year. The 29-year-old provided one assist and scored three goals in 20 appearances for Chelsea last season. The former Marseille man has two years remaining on his contract with Chelsea.