Tottenham Hotspur full-back DeAndre Yedlin has admitted that it feels “awesome” to be linked with a return to Sunderland.

His path to the Tottenham first team is blocked by Kyle Walker and Kieran Trippier, so it appears unlikely that Yedlin has much of a future at White Hart Lane.

Which is why the 23-year-old was excited to read reports that he has been linked with a move back to Sunderland, either on another loan spell or a permanent basis.

He told a Facebook Q&A with former club Seattle Sounders: “I think it’s awesome that that’s floating around.

“But I haven’t heard anything on a deal so it’s all kind of up in the air right now. I’m just waiting to hear to see what happens and I’m just trying to enjoy it.

“I feel blessed to able to do what I do everyday, so I just try to make the best out of every situation and keep pushing.”

Yedlin joined Spurs from Seattle for £2.5m after some impressive 2014 World Cup cameos – fee reported by The Guardian – but he has only made one substitute appearance for the Londoners.

His development will be much better served at Sunderland, although any deal could be made to wait as Sam Allardyce is the front runner for the England job, according to ESPN. 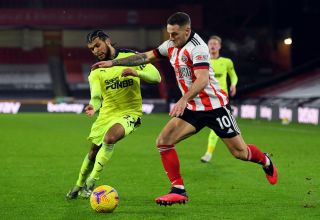 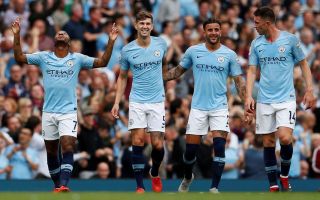 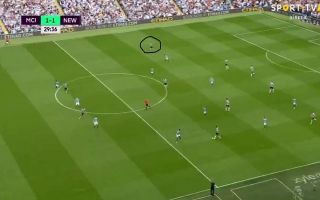