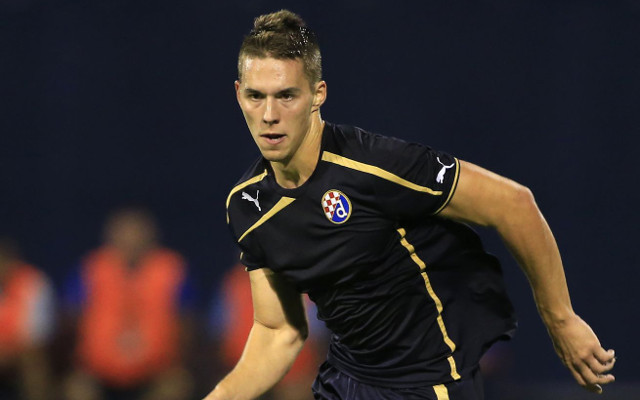 In two seasons with Dinamo Zagreb, Marko Pjaca has recorded double-digit goals and a pair of trophies to boot. With numerous clubs in top-five leagues angling for his signature, the Croatian star could be on his way to Anfield.

According to the Daily Star, Liverpool are considering a last-minute bid for Dinamo Zagreb winger in an effort to beat Juventus to the punch.

Per the source, Juventus are still closing in on a deal for the 21-year-old Croatian, and a deal is expected by the end of the week.

The report noted that Liverpool’s last-minute swoop stems from their uncertainty about landing Piotr Zielinksi from Udinese. The Polish midfielder is being tipped for a move to Milan despite ‘regular’ conversations with Reds manager Jurgen Klopp.

Liverpool are in the market for a possible addition to their scoring output with Christian Benteke struggling to produce and Mario Balotelli’s roster spot opening up in the near-future.