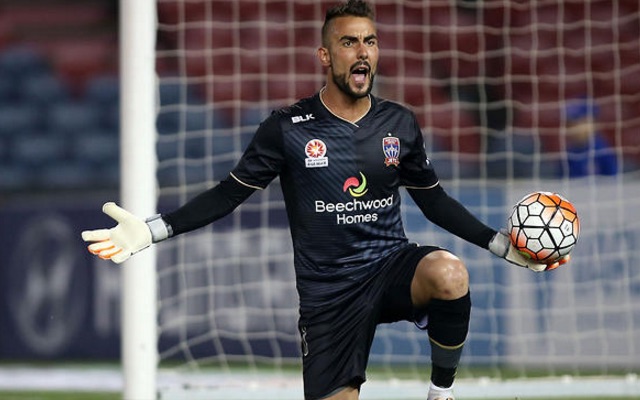 The 2016 summer transfer window is set to get real this weekend if the overnight Premier League transfer news is anything to go by.

Chelsea, Manchester United and Swansea City have all been tipped to make signings before Monday morning.

Leicester City midfielder N’Golo Kante should be officially confirmed as a Chelsea player very soon if The Telegraph, who claim a deal has already been done, are correct.

The Telegraph claim that Chelsea will pay the Premier League champions a £30m transfer fee, while Kante, 25, will reportedly sign a five-year contract worth £150,000 a week.

Meanwhile, according to The Sun, Manchester United are poised to land Juventus star Paul Pogba – also on a five-year deal – for a fee of £105m, giving the 23-year-old a new weekly wage of £202,000.

Should Pogba indeed arrive at Old Trafford for £105m, he will become the world’s most expensive footballer ever.

It’s not just the big boys who are getting busy.

According to Wales Online, Swansea City are on the verge of adding Aussie goalkeeper Mark Birighitti (pictured above) to their ranks.

Birighitti, 25, is currently a free agent, after leaving the Newcastle Jets.