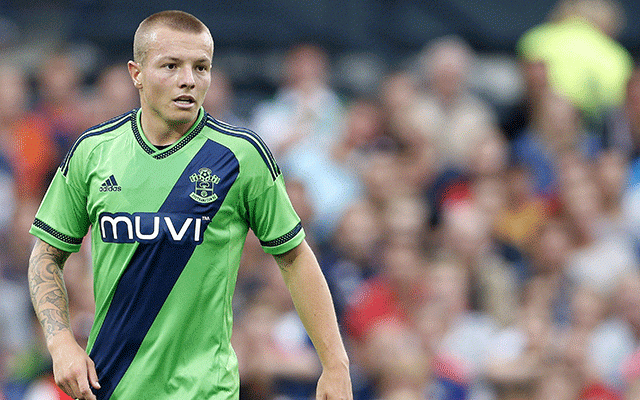 Arsenal and Tottenham Hotspur are both being linked with a move for Southampton midfielder Jordy Clasie, who is being tipped for a move after a solid Premier League debut for the Saints.

According to HITC, Arsenal and Tottenham Hotspur have joined Everton and Manchester United as joint favorites to land the 25-year-old Dutch midfielder. Per the source, all four clubs have been given equal odds of landing the young star by bookmakers.

Clasie joined Southampton last summer after four previous strong years with Feyenoord. He went on to make 20 starts and 22 overall appearances in the Premier League for Southampton during the 2015-16 season, and also earned two more caps for the Netherlands in friendlies.

HITC noted that Everton and their new manager Ronald Koeman have been linked with a move for the defensive midfielder after running the ship at Southampton last year.

Arsenal, Tottenham and Manchester United have all been making room on their respective rosters for more midfield stars after being pipped by Leicester City in the Premier League title race this past season. 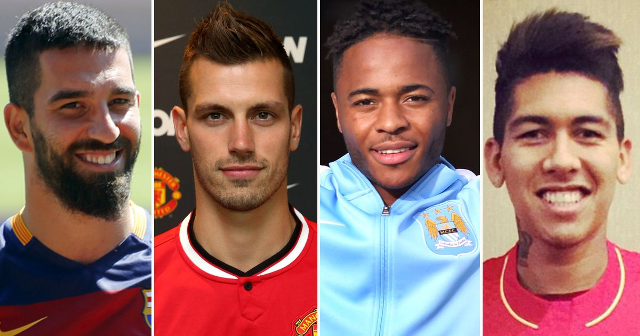 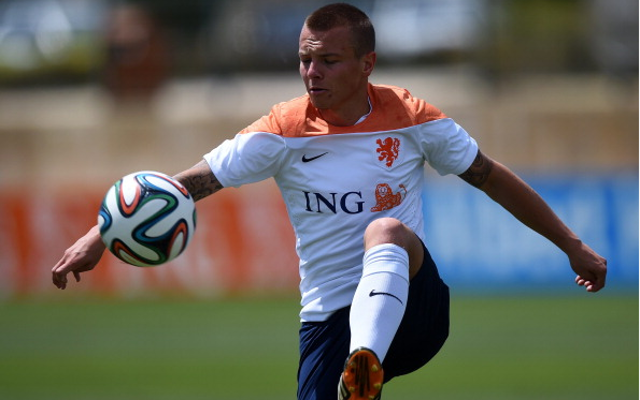 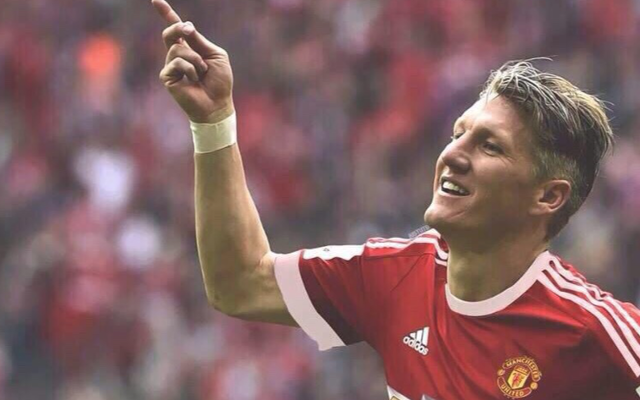 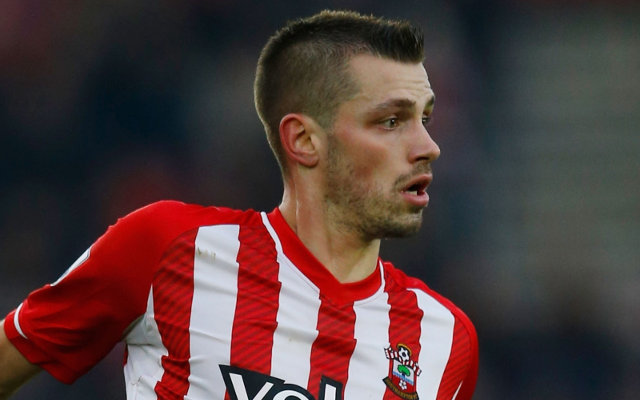 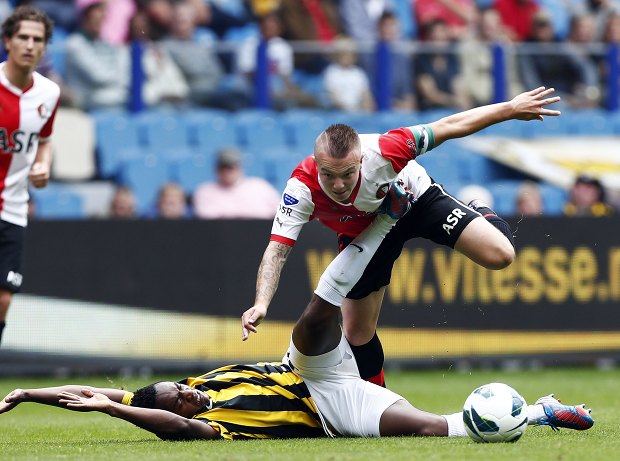