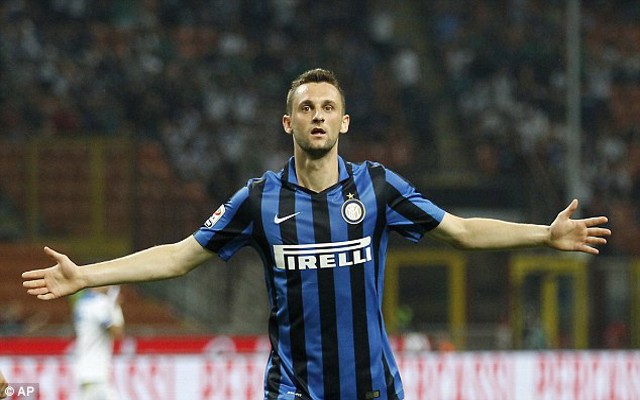 Arsenal and Liverpool are reportedly both interested in trying to tempt Croatian midfielder Marcelo Brozovic away from Inter Milan.

The 23-year-old only joined the Nerazzurri permanently in January after impressing at the start of an 18-month loan spell from Dinamo Zagreb.

He has scored eight goals in 51 games for Inter and enhanced his reputation with some good performances for Croatia at Euro 2016.

Now Italian outlet La Gazzetta dello Sport, via The Express, claims that Arsenal and Liverpool are both keen on bringing him to the Premier League.

Inter are likely to be very reluctant to sell having only just signed Brozovic themselves, with The Express claiming that he would cost at least £21m.

And with the same source also citing admiration from Atletico Madrid in the player, that price could rise courtesy of a cross-Europe bidding war.

While Arsenal have already signed Granit Xhaka this summer, Liverpool have so far been frustrated in their attempts to recruit a new midfielder. 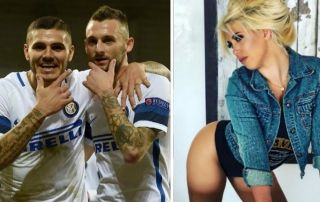 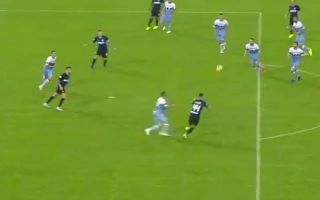 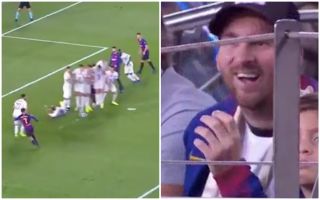 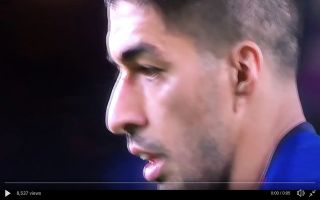