The Bianconeri have been linked with making a move for the Argentine international this summer, as they look to not only strengthen their squad significantly, but simultaneously deal a huge blow to their rivals.

According to La Gazzetta dello Sport, Marotta will present two proposals, one which will be a fee split into two payments over two years, and another that will involve players being exchanged as part of the deal.

Simone Zaza, Roberto Pereyra and Rolando Mandragora have all been linked with making a move in the opposite direction, as Juve try to formulate a way of coming as close as possible to meeting the €94.7m release clause in place for Higuain.

As noted by The Independent, the 28-year-old remains a target for Arsenal, with the Gunners willing to offer £50m plus Olivier Giroud.

The Premier League giants will undoubtedly be the preferred option for Napoli, as they will be desperate to avoid selling their most prized asset to a direct rival in Serie A.

However, if Juve’s offer is too good to refuse, then ultimately De Laurentiis may well have to consider letting the Argentine forward make the move to Turin and strengthen their rivals ahead of the Scudetto race in the upcoming campaign.

Gazzetta add that the club have denied talk that Paul Pogba will be sold, while Croatian starlet Marko Pjaca will also be signed in the coming weeks.

Coupled with their acquisitions of Medhi Benatia, Miralem Pjanic and Dani Alves already this summer, it promises to be a formidable Juve line-up that comes up against their domestic and European rivals.

Should Juve fail in their pursuit of Higuain, they are expected to switch their focus to the likes of Nikola Kalinic and Gabriel Barbosa as they look to bolster Massimililano Allegri’s attacking options ahead of the upcoming campaign.

Nevertheless, Arsene Wenger will likely have a close eye on developments on Monday should the two Italian clubs fail to make progress in negotiations, as the French tactician will be desperate to add firepower to his squad this summer. 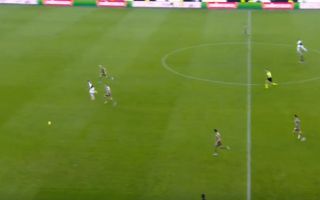 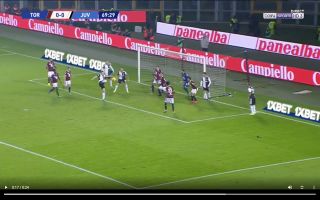