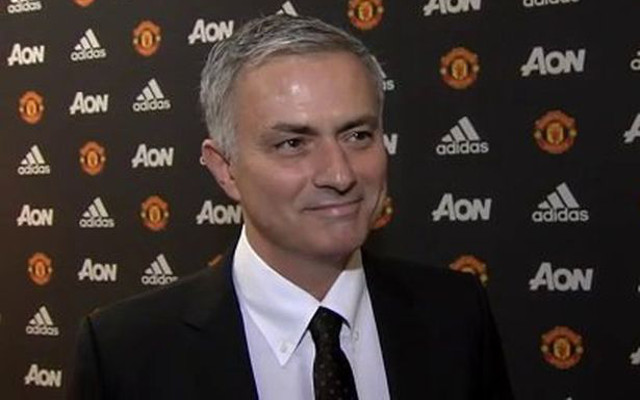 According to reports, Manchester United boss Jose Mourinho is already preparing for next season as if Paul Pogba is set to join his squad.

The Juventus star is currently on holiday after his exploits at Euro 2016, but will be expected to return to pre-season training in the coming weeks.

Whether that’s with the Bianconeri or not remains to be seen, as L’Equipe report that sources close to Mourinho say that the Portuguese tactician is acting as though Pogba is already part of his squad in terms of planning for next season.

Pogba is at the centre of arguably the biggest transfer saga of the summer as a return to Old Trafford continues to be touted despite the fact that he forms an integral part of Juve’s squad.

According to The Sun, the French international and his agent are working on a five-year deal worth £202,000 per week with United likely to have to splash out over £100m to prise him away from Turin.

The 23-year-old is undoubtedly one of the top midfielders in Europe, but whether he’s really worth that much is up for debate, while it’s a stunning turnaround from United’s perspective given that they saw him leave on a free transfer in 2012.

Nevertheless, he evidently plays a crucial role in Mourinho’s plans for the future, and if the report in France is to be believed, then the ‘Special One’ is certainly confident that he will have further reinforcements join his squad imminently.

The basis of that belief is unclear as L’Equipe add that a bid hasn’t even been made yet, but perhaps Mourinho knows something that we all don’t.

Pogba scored 10 goals and provided 16 assists in 49 appearances in all competitions last season, helping Juve to a domestic double, with their fifth consecutive Serie A title.

Although he endured a mixed European Championship as he failed to ultimately match expectations, he will continue to learn and use the experience to his advantage as he develops his all-round game.