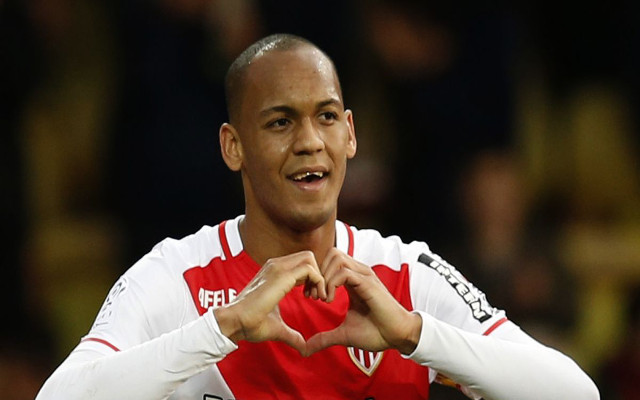 Monaco ace Fabinho has reportedly emerged on Manchester United’s transfer radar, with the Red Devils considering a £22m move for the right-back.

The 22-year-old has impressed since moving to France in 2013, initially joining Monaco in a loan deal from Rio Ave before making his move permanent.

According to The Sun, Mourinho is looking to bring in a new right-back, and the Brazilian ace has now become a transfer target with the help of the fact that his agent is Jorge Mendes.

While the former Real Madrid starlet has four caps for Brazil, United will likely have to pay a significant transfer fee and offer big wages which in turn will help with their work permit application, as noted by the newspaper.

Nevertheless, it remains to be seen whether or not Jose Mourinho’s interest in the player is genuine, as it will result in changes in the starting line-up and squad given the options already at his disposal.

Antonio Valencia and Matteo Darmian amongst others will be hopeful of making the position their own in the upcoming campaign, but it appears as though they could be set to face further competition.

Mourinho has already been busy in the transfer market by bringing in Zlatan Ibrahimovic, Henrikh Mkhitaryan and Eric Bailly, but it doesn’t look as though his work is done this summer ahead of his first season in charge at United.

More new faces are expected at the club in the coming weeks, with Fabinho now seemingly an option as Mourinho looks to address certain areas in the squad by bringing in players who are comfortable in certain positions.

Given their troubles last season and the increased level of competition this year, the Portuguese tactician will be keen to strengthen where possible, and Fabinho’s arrival would certainly add quality and depth to the group.