Both of Tottenham Hotspur’s 2016 summer signings featured as Mauricio Pochettino’s men lost 1-0 to Fulham in a behind-closed-doors London derby yesterday. 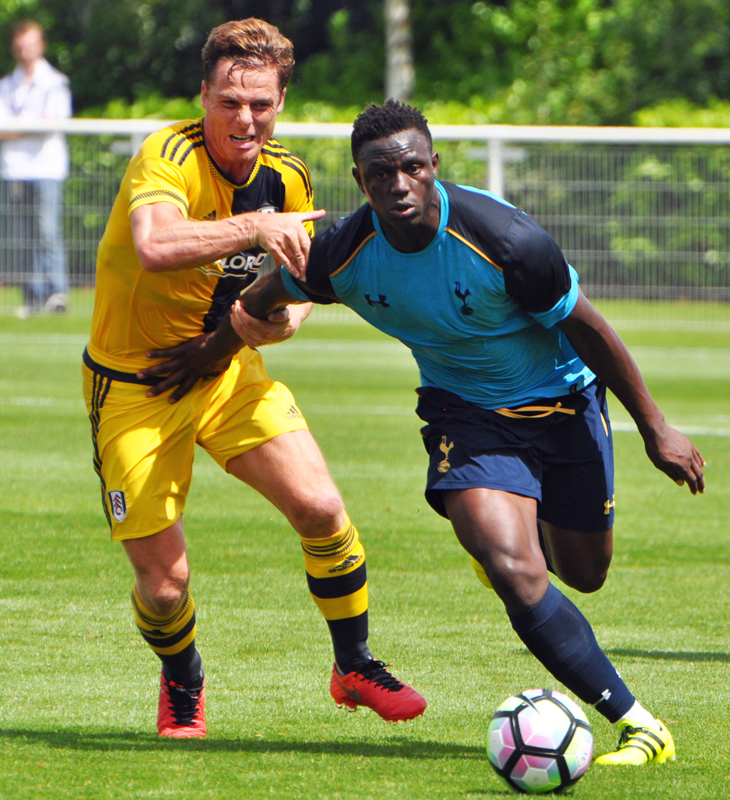 The only goal of the game came on 88 minutes when Luca de la Torre fired past McGee from 10 yards following some neat play by Stephen Humphries.

Spurs had been the better side, so Fulham’s goal came somewhat against the run of play.

Janssen – a recent recruit from AZ Alkmaar – almost bagged an equaliser at the death, but his stylish effort was well saved by Fulham goalkeeper Jesse Joronen.