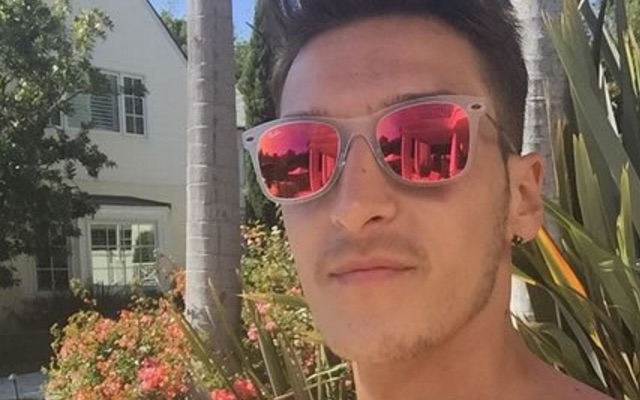 While much of the rest of the Arsenal squad are back in pre-season training, Mesut Ozil is enjoying his late summer holiday after Germany’s Euro 2016 campaign.

And the Gunners assist king is spending it with one of his international teammates – Leroy Sane, who the Daily Mail claim is close to a £45.5m move to Manchester City. 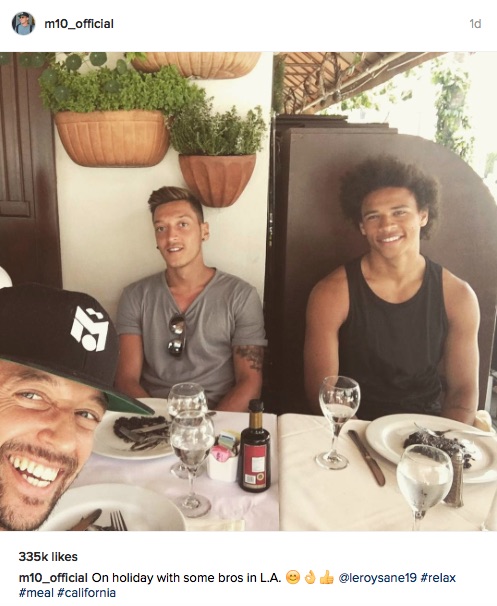 Ozil is clearly pretty pally with the young Schalke winger – they watched England crashing out to Iceland together – but could come up against each other in the Premier League.

Should Sane move to City for the fee quoted, he would be the most expensive Premier League purchase of the summer so far. Although Paul Pogba may have something to say about that.