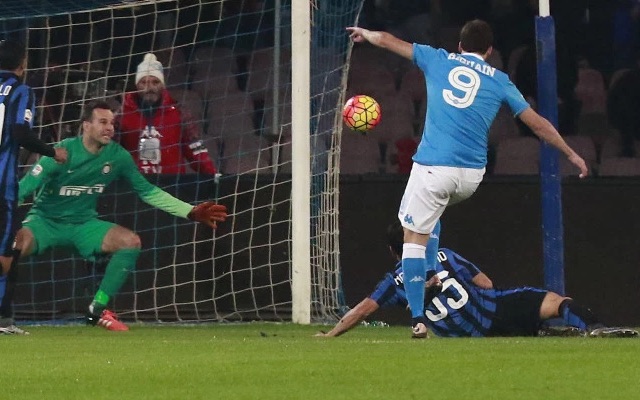 And, as a result, Arsenal transfer gossip is bloody everywhere right now.

But there could be many more deals in the pipeline.

According to The Sun, Arsenal will this week launch a £2.5m bid for Bolton Wanderers centre-back Rob Holding.

The 20-year-old defender became a man in football terms last season, making his Bolton debut in August before going on the rack up 30 first-team appearances for the Trotters.

Holding could not prevent Bolton from being relegated, but Arsene Wenger remains a big fan of the England Under-21, claim The Sun.

From a potential cheap deal to one that could break the British transfer record. Gazzetta World report that Napoli are demanding €94.5m for Gonzalo Higuain, who – according to the Daily Star – is an Arsenal target.

Nineteen-year-old Ochs was part of the Germany team that failed to get out of their group at this summer’s U19 European Championship.

However, he will likely have impressed Gunners scouts anyway because he scored a hat-trick as the Germans lost 4-3 to Portugal last week.

Birchall, who failed to make a senior appearances for the Gunners before leaving the club in 2005, will work with Arsenal’s U10s, so say Star Sport.