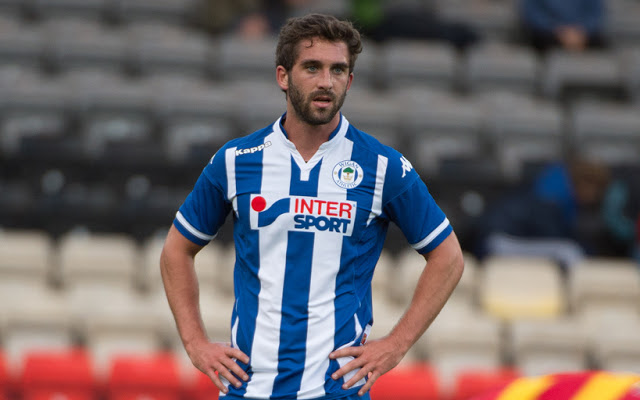 UEFA have revealed the names in contention for the 2015/16 Best Player in Europe Award, with the ten-man shortlist set to be whittled down to three finalists on August 5.

Journalists from each of UEFA’s 55 associations were asked to provide a list of their five best-ranked players, with points being attributed accordingly depending on their standings.

The ten players, as seen below, have advanced to the next stage of the vote, with three finalists set to remain before the winner is announced during the 2016/17 Champions League group stage draw in Monaco on August 25.

However, there are some surprise names in the entire group that received votes, with Leicester City pair Riyad Mahrez and Jamie Vardy narrowly missing out on making the final 10 having finished in 11th and 12th place respectively.

Dimitri Payet enjoyed a memorable year with West Ham United and continued his good form at Euro 2016 with France, while the likes of Zlatan Ibrahimovic, Andres Iniesta and Neymar all miss out on the final vote.

Nevertheless, the biggest shock is to see Will Grigg in joint 25th place along with the likes of Hugo Lloris, Giorgio Chiellini and Paul Pogba.

The Wigan Athletic striker bagged 28 goals in 43 appearances in all competitions last season, but was unable to get on the pitch at the European Championship, much to the annoyance of the Northern Irish fans who had hoped to see him in action.

However, his efforts at club level have been recognised and despite plying his trade outside of a major league and with Pogba linked with a big-money move away from Juventus this summer, he can certainly be pleased with his placing in the rankings.