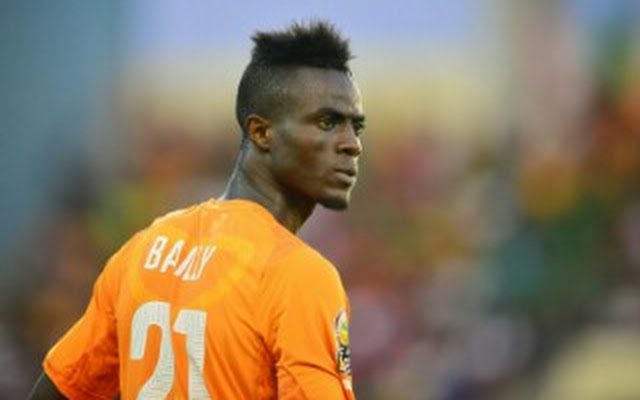 Manchester United manager Jose Mourinho has revealed that he has big hopes for Eric Bailly, and believes he can follow in the footsteps of another prodigy he managed.

The centre-half arrived from Villarreal last month in a £30m deal, and featured in Saturday’s 2-0 win over Wigan in a pre-season friendly.

While the supporters showed their appreciation for the 22-year-old’s performance when he was replaced late on, Mourinho believes that it’s just the start of a process that will see the defensive ace emerge as a top talent.

“I will give him everything to try to make him better, like I did with other central defenders I’ve had in my hands, like, for example, [Raphael] Varane,” he said, as reported by Sky Sports.

“I will try to make him the best I can. He has shown the potential we saw when we decided to buy him. He’s a very young boy coming from a completely different environment, but you could see what he is at this moment.

“This was the first time he has worn a shirt like the Manchester United shirt. He can’t speak English and can only communicate with the ones who are French speakers or Spanish.

“I wanted to give him more minutes because he needs to play more than others. He needs to feel it and start communicating.”

Mourinho has been criticised in the past for not giving young players enough opportunities in the first team, but his record paints a very different picture with various youth stars handed debuts under his stewardship in various roles across Europe.

Varane was signed from Lens in 2011 as a raw 18-year-old, but has gone on to establish himself as a top defender in the five years since.

Whether or not Bailly will be able to follow in those footsteps in the coming years at Old Trafford remains to be seen, but Mourinho is evidently excited about what he has seen thus far, and will continue to work hard to ensure that the former Villarreal man can become a pillar of United’s success moving forward.