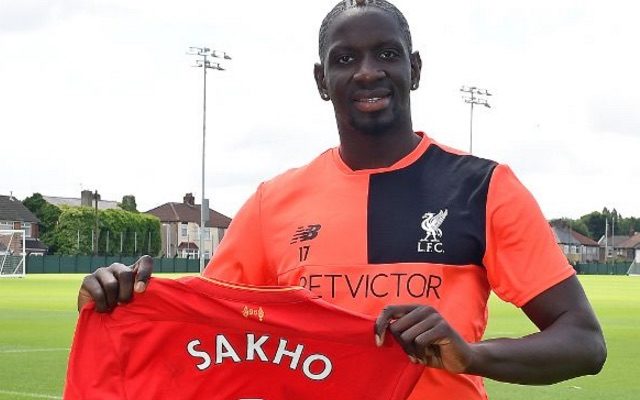 At the start of the 2013-14 Liverpool squad numbers painted an ugly picture.

All six of these misfits have since been offloaded, with Enrique and Toure leaving this summer.

Enrique’s exit freed up Liverpool’s no.3 jersey, which has now been assigned to French centre-back Mamadou Sakho.

Former no.17 Sakho has been a Liverpool player since September 2013 when he arrived from PSG for a fee of £18m, as reported by the Daily Star.

Liverpool have offered to compensate any Reds fan who owns a Sakho shirt with his old number on the back.

However, supporters will not be reimbursed financially.

Instead, they will be offered a Sakho scribble for their trouble, although they will have to go through the hassle of sending their shirt to the club in the post.

#LFC has today announced @mamadousakho3 will wear the No.3 jersey for the 16/17 season, after having worn No.17 since joining the Reds in 2013. Mamadou would like to offer supporters the opportunity to have their 'Sakho 17' 16/17 jerseys signed. ??

Sakho is likely to wear his new number for the first time in a competitive match when Liverpool visit Arsenal on the opening weekend of the 2016-17 Premier League campaign.

Liverpool’s opening three games of the season all take place away from Anfield, as the Reds travel to Burnley and Tottenham Hotspur after they face the Gunners.