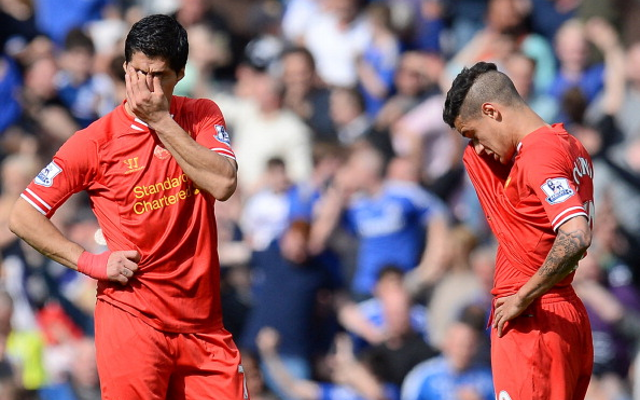 The Premier League has been significantly poorer since Liverpool sold Luis Suarez to Barcelona after the 2014 World Cup.

But Ladbrokes are now suggesting that Suarez could be set to return to England, with Manchester City the favourites to sign him this summer.

This is because former Barca boss Pep Guardiola is said to be keen to snap up the 29-year-old.

Ladbrokes are offering 25/1 on Suarez rejoining Liverpool this summer (save your money!).

Manchester United are also priced at 25/1 to secure a Suarez transfer.

Ladbrokes rep Dave Burin said: “United may have nabbed Zlatan, but the blue half of Manchester could put their neighbours in the shadows by bringing Suarez to the Etihad this summer.”