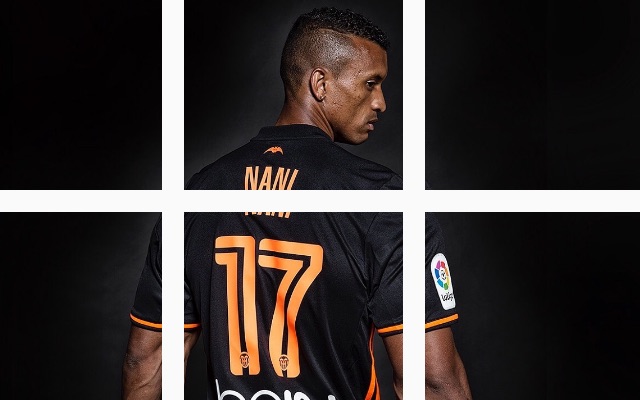 Manchester United were strangely linked with a move to re-sign Nani from Fenerbahce earlier this summer.

But, alas, that rumour – started by Turkish publication DHA – failed to bear fruit. Instead, the former Man United star joined Valencia who used the 29-year-old to launch their new kit this weekend.

Valencia posted a whole host of photos of a kitted-up Nani on Instagram, including this close-up of his bum. 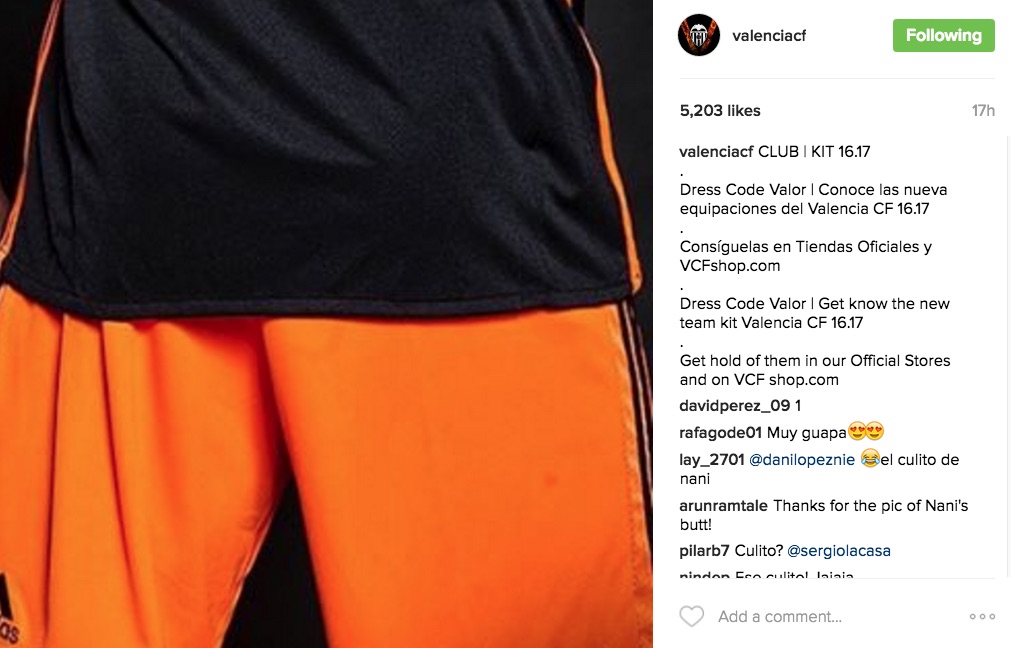 Well, to be fair, those shorts do look nice on him.

Nani will wear the no.17 shirt at Valencia – the same number he had during his time with United.

He also wore no.17 for Portugal at this summer’s Euro 2016 finals, where he scored three goals and provided one assist.