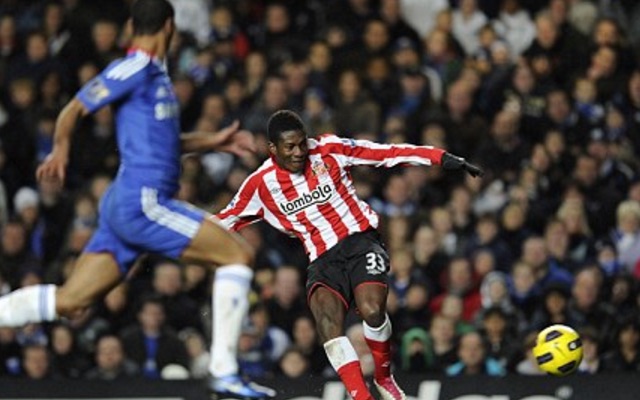 With so much Chelsea transfer news doing the rounds right now, we have kindly rounded up the best of it for you lot.

First up is the headlines news many Blues fans have been praying for. Manager Antonio Conte has categorically denied reports that Diego Costa may be leaving Stamford Bridge this summer.

Quoted by ITV Sport, Conte said: “Diego is our player. He is a fantastic player, a player with a fundamental importance and there is no problem.

“He stays with us, he is working very hard, he is very happy to work with his team-mates and with me in the new idea of football. He is a Chelsea player.”

Even with Costa staying, Chelsea could be after another striker this summer, especially if – as has been suggested by The Sun and Metro – Conte is going to play 3-5-2 instead of 4-2-3-1 this season.

And, according to MARCA, Conte has been in contact with Real Madrid striker Alvaro Morata on an ‘almost a daily basis’ and the Blues boss is said to have assured the former Juventus star that he would have a key role were he to join Chelsea.

MARCA add that Chelsea have already had a €60m bid for Morata rejected this summer.

Speaking of rejected bids, Sky report that Borussia Monchengladbach have had a £14.25m offer turned down for 20-year-old Blues defender Andreas Christensen, who has made just three senior Chelsea appearances to date.

Finally, African star Asamoah Gyan has confirmed that Chelsea have not made an offer for his services. We reported earlier this summer that the Blues had been alerted about the Ghana international’s availability, but it seems that the Premier League club have so far passed on the opportunity to make a move for his services.

Gyan told Hot FM, as quoted by Ghana Soccernet: “I deal with paper work. I have not received any offer from Chelsea. I think they are all rumours but I have received a lot of offers from different clubs.”