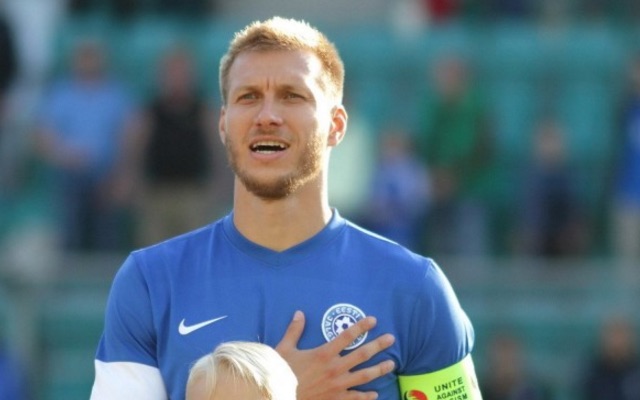 Jurgen Klopp will reportedly complete his fifth Liverpool signing of the calendar year on Wednesday.

That’s according to Sky Sports, who claim that 30-year-old defender Ragnar Klavan began his medical at Liverpool today ahead of a £4.2m move from Augsburg.

Sky suggest that Klavan’s role will be to act as centre-back cover, with Mamadou Sakho and Joe Gomez currently injured.

Klavan has bags of experience. As well as racking up 125 Bundesliga appearances for Augsburg, he has been capped 112 times at senior international level.

He currently captains Estonia and is eighth on the list of his country’s most capped players of all time.

Only one Estonian has previously played in the Premier League. That man was goalkeeper Mart Poom, who represented Derby County, Sunderland and Arsenal between 1996 and 2007.