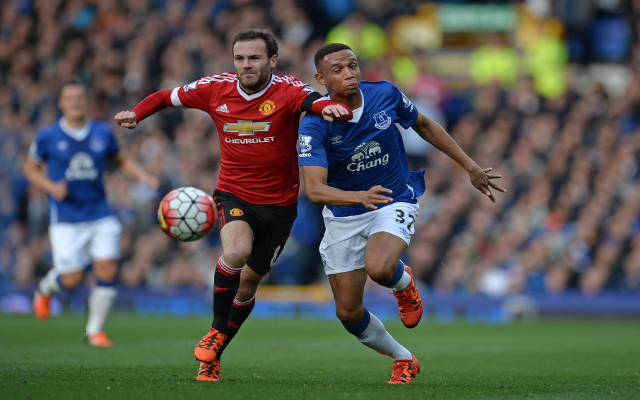 The report states that Mourinho told Mata that he can remain at United if he accepts a reduced role in the team.

The Sun goes onto say that Mata believes he can retain his place at the Red Devil’s if he performs well during the pre-season tour.

Mourinho sold Mata to United for £37m while he was manager of Chelsea because he believed midfield playmaker did not fit into his game plan.

The Daily Mail states that Mata wants to stay at United and is willing to fight for his place in the team.

Mata’s claim for a first team place intensified following the signing of Henrikh Mkhitaryan from Borussia Dortmund earlier this month.

The Spain international scored 10 times while providing 11 assists for United last season and has another two-years left on his contract.