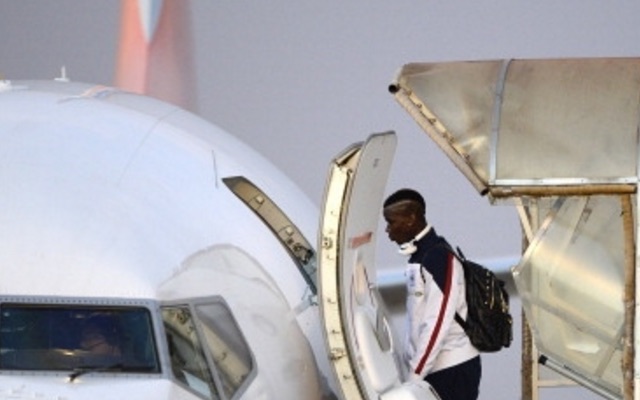 The bookie made the move after a picture showing the tactical plans of new Red Devils manager Jose Mourinho was leaked on Twitter.

Ladbrokes are offering odds as short as 6/5 on Pogba starting United’s opening game of the 2016-17 Premier League season – away to Bournemouth on Sunday August 14.

Meanwhile, Pogba is 6/4 to be in the Jose Mourinho’s first XI when United take on Leicester City in the Community Shield seven days earlier.

Ladbrokes spokesperson Alex Apati said: “As far as we’re concerned all bets are off when it comes to Pogba making the move to United. The betting suggests he could make an immediate impact as United start what many believe will be a title-winning season.”

Pogba is priced at 6/1 to make this season’s PFA Team of the Year and he is 16/1 to be named PFA Player of the Year.