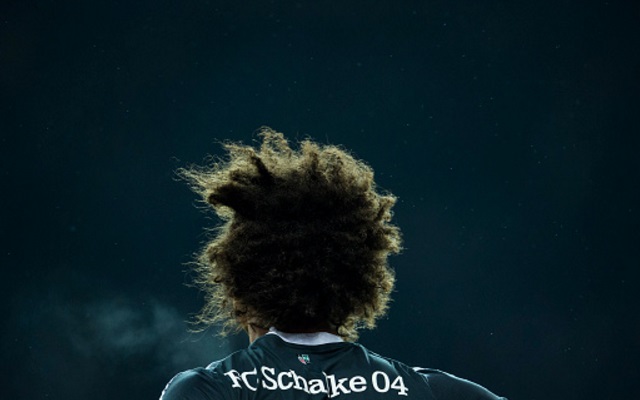 Manchester City are set to make another transfer under Pep Guardiola after striking a deal with Schalke 04 for the German international midfielder Leroy Sane according to The Sun.

The report sates that City have agreed a £42 million transfer fee with Schalke, making Sane the second most expensive a German player after Mesut Ozil who joined Arsenal for £42.5min 2013.

Schalke’s sporting director Christian Heidel confirmed that the 20-year-old handed in a transfer request to the Bundesliga giants.

“Leroy has made it clear, he would like to leave this summer,” Heidel was quoted as saying by the Sun.

“We will consent to a transfer if Schalke’s conditions are met.”

The 20-year-old provided seven assists and scored nine goals in 42 appearances for Schalke in all competitions last season. Sane was also included in Joachim Low’s Germany national team which competed at Euro 2016 which reached the semi-finals.