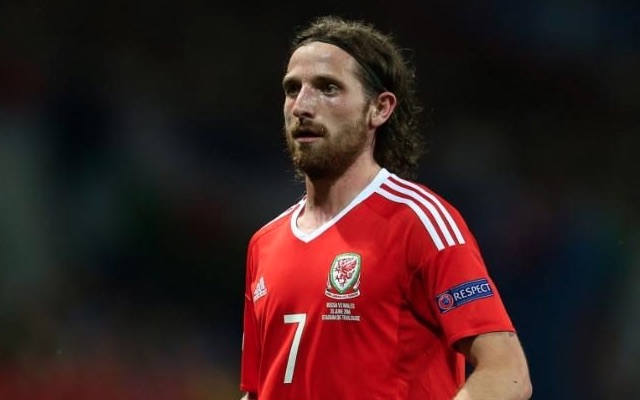 Liverpool are believed to have accepted a £13m bid from Stoke City for midfielder Joe Allen.

As Sky Sports reports, the Wales international is entering the final 12 months of his contract at Anfield and has been tipped to leave this summer after finding regular football hard to come by.

Allen was brought to Merseyside by Brendan Rodgers in 2012 and has made 132 appearances for the Reds, but managed only eight Premier League starts last season as Jurgen Klopp took charge.

The 26-year-old remains a popular figure among Liverpool fans, but there is serious competition for places in Klopp’s midfield, even more so if the Georginio Wijnaldum deal is confirmed.

Sky Sports understands that Liverpool have agreed a £25m fee for the Newcastle United attacking midfielder, who is now expected on Merseyside for a medical and to finalise personal terms .

Allen, who was named in the Euro 2016 Team of the Tournament following his performances for Wales, would be a very shrewd acquisition by Stoke as Mark Hughes continues to build a talented squad.