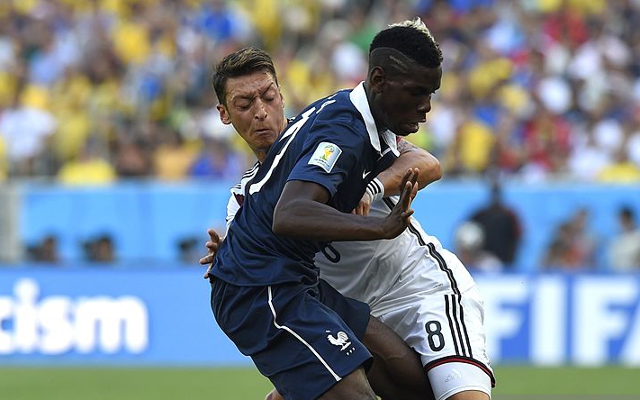 Manchester United have struck a record breaking £105 million deal with Juventus for their superstar midfielder Paul Pogba according to The Sun.

The report states that Man United and Juventus have been involved in negotiations for Pogba and have finally struck an agreement. £105 million is the figure being quoted which would make the France international the most expensive transfer in the world.

The Sun go onto say that  all that is left before the move is finalised is for Pogba to agree personal terms with United.

Pogba has established himself as one of the most promising midfielders in European football over the past few seasons and is no stranger to Premier League football having first made a name for himself at United.

The young midfielder left United in 2012 on a free transfer under the stewardship of Sir Alex Ferguson but recently appointed head coach Jose Mourinho is keen on bringing him back.