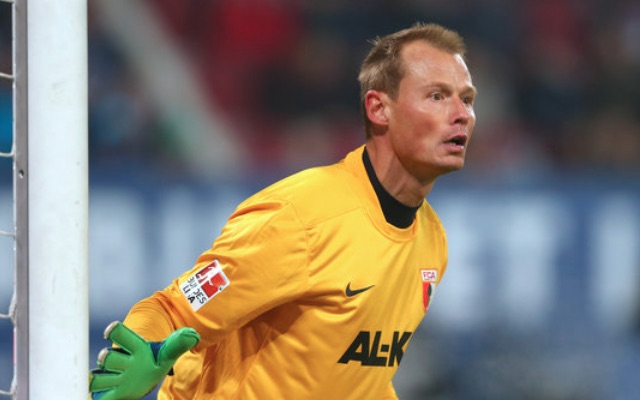 Liverpool have officially confirmed the signing of former Arsenal goalkeeper Alex Manninger on a free transfer.

After leaving Augsburg last season, the 39-year-old has put pen-to-paper on a short-term deal with the Reds and adds to the growing list of summer signings from Jurgen Klopp.

While his experience and knowledge will undoubtedly benefit the squad, it remains to be seen what his arrival means for the other shot-stoppers currently in the group.

Klopp has already signed Loris Karius this summer who will compete with Simon Mignolet for a starting berth, while sending Adam Bogdan, Ryan Fulton and Danny Ward out on loan.

In turn, Manninger is likely to be third choice at Anfield this coming season, but given the level that he has operated at previously, he will undoubtedly be ready to step in if required.

“Honestly, it was a surprise,” he told the club’s official website. “After these years, in Italy and the last four years in Germany, I hadn’t given up, I hadn’t said ‘that’s it’, I still waited for the phone call.

“When Liverpool was on the phone, it was a great pleasure for me to take it on because it gives me what I was looking for. This is the moment I was waiting for until the end.

“I’ve still got something left, for sure, but obviously it’s probably not the time for me to push for the next three or four years to get a place in the goal. Because time says it’s not possible to play 50 games a year. But if I’m called up, I’m definitely there for games, I will play. And I’ll definitely be in the changing room every game, giving my input; I hope, even if it’s only a couple of per cent, it will do the rest.”

The former Austrian international has played for top clubs all around Europe, including the likes of Arsenal, Fiorentina, Udinese and Juventus during a lengthy career, but this late opportunity will clearly have come as a welcome surprise for him.

As for Liverpool, it’s another solid signing from Klopp who will likely remain active in the transfer market despite now making it six new summer signings already with plenty of time to go before the window shuts.

#LFC can confirm Alex Manninger has signed a short-term contract with the club: https://t.co/DZIUA6ouEW pic.twitter.com/KH7z7CUUsz 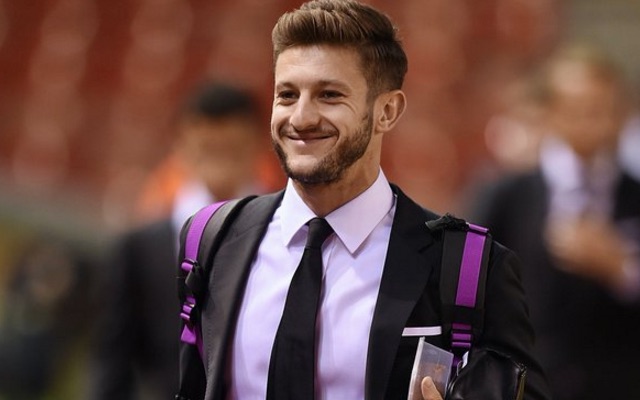 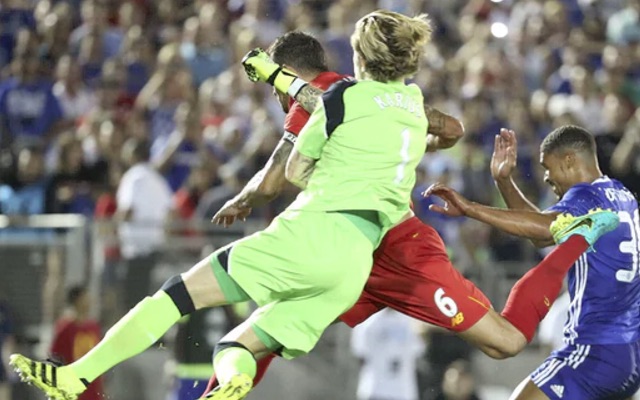 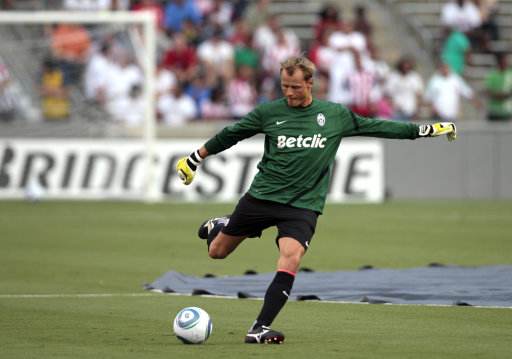