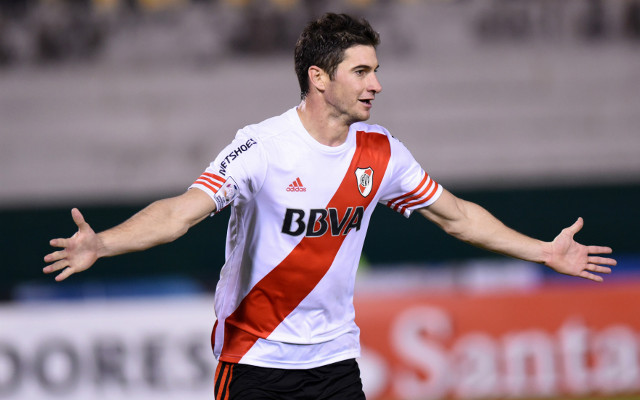 Liverpool midfielder Lucas Leiva’s proposed move to the Turkish League may be put on hold following an injury sustained during a pre-season friendly.

The Daily Star states that Leiva suffered an injury in the 2-0 victory over Huddersfield.

According to Fanatik, Galatasaray have been closely linked with the Liverpool midfielder who is demanding a €3.5 million per-season contract from the Turkish League giants.

However, the injury he sustained yesterday could rule out a summer move. Besiktas have also been linked with Leiva according to the Mirror.

Reds boss Jurgen Klopp revealed that he is unsure how severe the injury is and that Lucas will need to undergo further assessment.

“We have to wait for the exact assessment,” he was quoted as saying.

Liverpool travel to the US next for the next part of their summer tour but it remains to be seen if Lucas will make the trip.

Lucas made 40 appearances for Liverpool in all competitions last season.