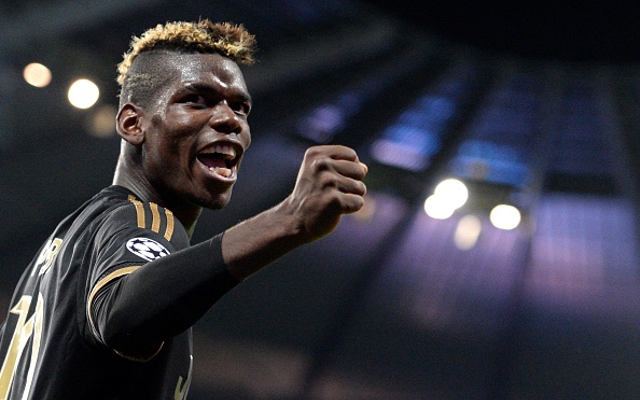 United are reported to be close to signing Pogba for a fee that would break the world transfer record.

Pogba did of course used to play for United and left four-years ago going onto become one of the most sought after players in European football after flourishing at Juventus.

Mourinho did not however, confirm that the deal is done in fact he stated that he wouldn’t even be surprised if the transfer did not go ahead.

The Portuguese manager even revealed that United have two other targets they are working on behind the screens hinting that Pogba may actually be a smokescreen.

“We have one space for a midfield player,” the United boss was quoted as saying by Talksport. “Everybody speaks about one, but it wouldn’t be a surprise for me if it is not him and it is another one because we went for profile.

“We have two more options in front of us and we are going to close one.”

United have already had a busy summer signing the likes of Eric Bailly, Henrikh Mkhitaryan and striker Zlatan Ibrahimovic.

The Red Devils will take on Borussia Dortmund tomorrow in Beijing as part of their pre-season China tour.