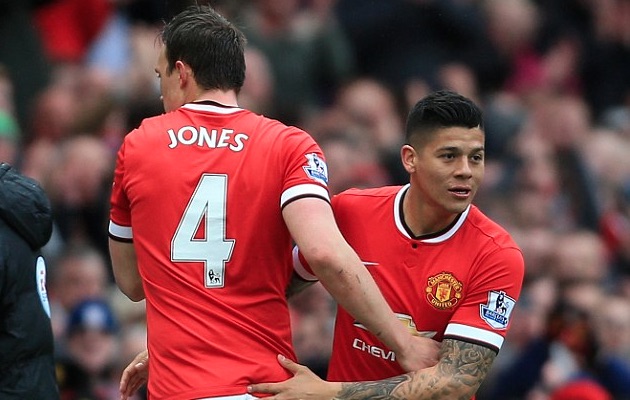 Jose Mourinho suffered his first defeat as Manchester United manager this afternoon as the Red Devils were thrashed 4-1 by Borussia Dortmund in Shanghai.

It may only be a pre-season game in the International Champions Cup, but Mourinho may be concerned that his defence was so vulnerable to Dortmund’s dangerous attack.

According to The Guardian, Phil Jones will be one of Mourinho’s starting centre-backs for the beginning of the Premier League season, which will concern these fans.

Because a whole host of United supporters on Twitter lambasted Jones’s performance in China, with some desperate for him to be sold by the Special One this summer.

Dortmund 1 – 0! Phil Jones with all the anticipation of a bag of cement#MUFC

Hopefully this half of football will convince Jose to get rid of Phil Jones. #mufc

I think I prefer Phil Jones when he’s injured lol

Phil Jones needs to be shipped off

I dont care if Bailly speaks nothing but ancient Hindou and communicates via carrier Pigeon theres no way Phil Jones should start over him!