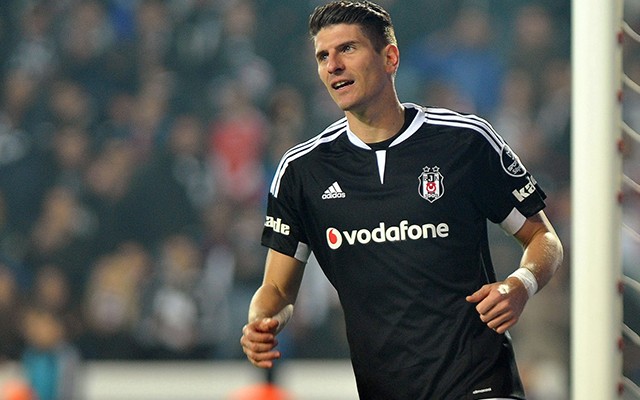 West Ham have a back-up plan if they fail to sign AC Milan striker Carlos Bacca according to the La Gazzetta dello Sport.

Per the source the Hammers will target Fiorentina striker Mario Gomez who yesterday revealed that he will not return to Besiktas.

The Hammers are in pursuit of a new striker this summer but have already failed to land Michy Batshuayi and Carlos Tevez.

Gomez had an impressive debut season in Turkey finishing the league campaign as the Black Eagles top goalscorer and playing a key role in the team winning the league title.

The experienced striker also earned himself a place back in the Germany national team as a result and scored two goals in France at Euro 2016.

Gomez is however, unlikely to stay at Fiorentina and the Serie A outfit are reported to be open to offers.

West Ham have been linked with Gomez in the past but Besiktas had been favourites to bring back their star man over the summer until he confirmed otherwise yesterday.