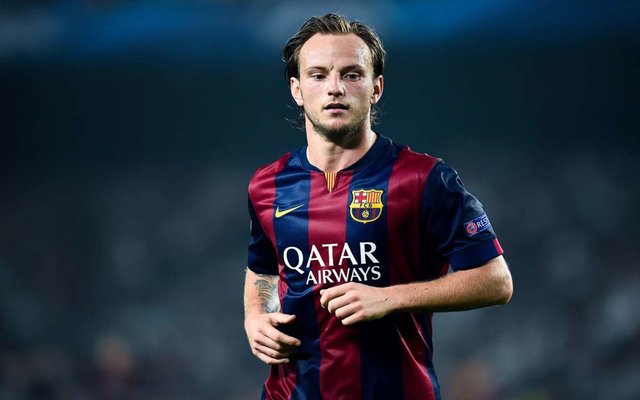 Barcelona midfielder Ivan Rakitic has taken to Instagram to reassure the club’s supporters that he doesn’t intend on going anywhere else this summer.

Speculation was rife earlier this week after Miquel Sors, one of the Croatian star’s representatives, took to Twitter and noted: “It’s time to go” shortly after the club confirmed an agreement to sign Andre Gomes from Valencia.

Naturally that was interpreted as being about Rakitic, with Barca adding yet another midfielder to the squad which in turn will see fierce competition for places at the club next season.

However, Rakitic has moved to dismiss the possibility of him leaving the Nou Camp, posting the following caption on Instagram: “Getting ready for the new season and really up for it. By the way, my only agent is Arturo Canales.”

The 28-year-old appears to have returned to pre-season training early after it was claimed that Barcelona were expecting him back on August 1.

Nevertheless, he has continued to stay active after representing Croatia at Euro 2016, as he now switches his focus back to winning more silverware with the Catalan giants.

The news will likely be a disappointment to several European clubs, as there would undoubtedly have been interest in Rakitic if he were indeed to leave the La Liga champions ahead of the new season.