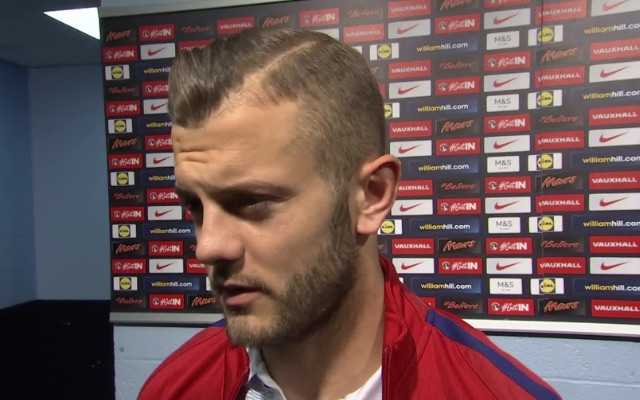 The photo above shows what Jack Wilshere’s hair looked like earlier this year.

But it looks very different now.

Did Euro 2016 turn Wilsh bald, or is this new skinhead look by design? Either way Yoann, from the world of Twitter, is a fan. He reckons it is “elite”.

Wilshere was far from elite during his three appearances at the Euros, where he got 113 minutes of game time – just 28 minutes shy of his total for the entire Premier League season.

We are not sure Wilshere’s new trim is very Arsenal – a club that insists on style and flamboyance.

However, it is totally Wilsh.

Get this bloke a can, now!