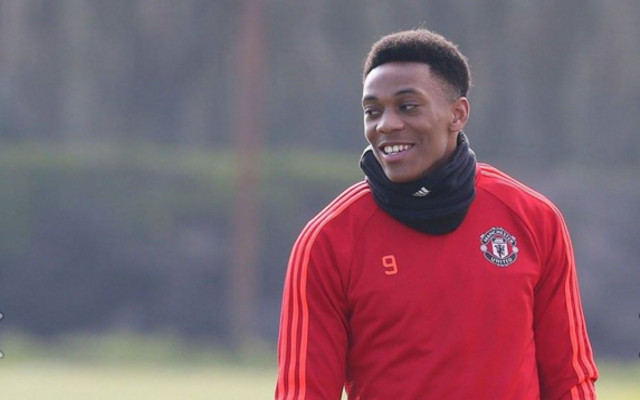 Anthony Martial has been trending worldwide overnight as Manchester United fans have taken to Twitter to react to a rumour that claims the player is frustrated that his no.9 squad number was taken off him without him being informed.

Manchester United gave Zlatan Ibrahimovic the #9 shirt without informing Anthony Martial that they were taking it away from him ! ??

And now the social-media-savvy striker has used Instagram to prolong the digging, it seems.

However, another move on Instagram is what got our attention.

Martial shared a photo of himself on a boat, with the caption: “Captain Martial”, followed by a laughing emoji.

Is Martial joking about his position at Old Trafford? Or is this unrelated boat bantz?