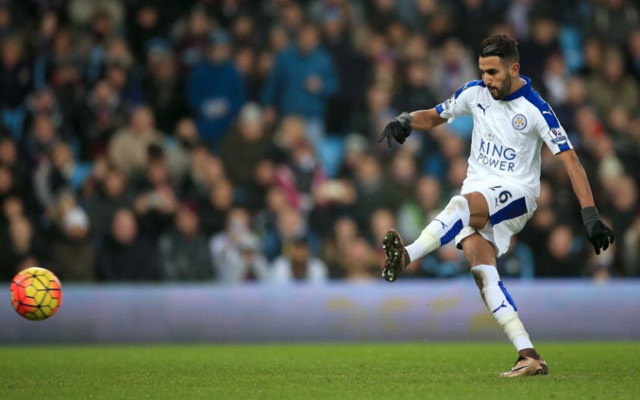 A Chelsea fan has claimed that they spotted Adidas selling a Chelsea shirt with the option of adding Riyad Mahrez’s name on the back on their official site.

The Leicester City star was linked with a move to Arsenal on Saturday, with reports in France claiming that he had chosen the Gunners and was awaiting an agreement between the two clubs.

However, based on the evidence below, some have suggested that Chelsea may well still be in the running to sign the Algerian winger.

In contrast, many of those commenting on the post questioned its authenticity, with few believing that it was actually a possibility to order the shirt before it was removed by the website.

While that now remains unclear, what is clear is that Claudio Ranieri will be desperate to avoid losing another key player this summer.

Having already seen N’Golo Kante move to Chelsea, the last thing that he will want is to lose the current PFA player of the year after a stellar season last year saw him play a pivotal role in the Foxes’ Premier League title triumph.