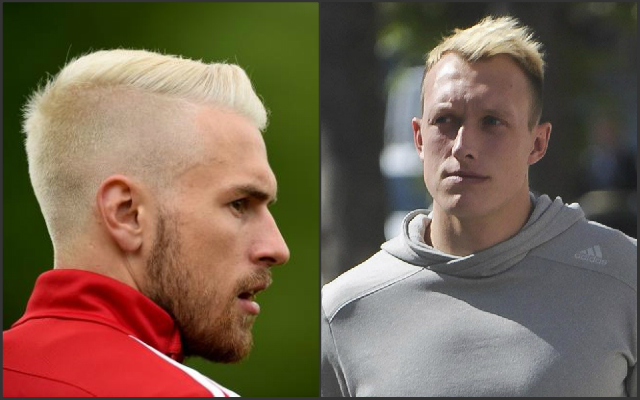 Lionel Messi geared up for another season of La Liga by getting his hair coloured this week.

His drastic style-change was documented on Instagram by his long-term girlfriend Antonella Roccuzzo.

Who wears it better? Messi, Jones or Ramsey?

Messi hasn’t had the best of summers so far.

He missed a penalty as his Argentina side lost the Copa America final in a shootout.

Things then got even worse for the 29-year-old when was given a 21-month suspended prison sentence for tax fraud in Spain.