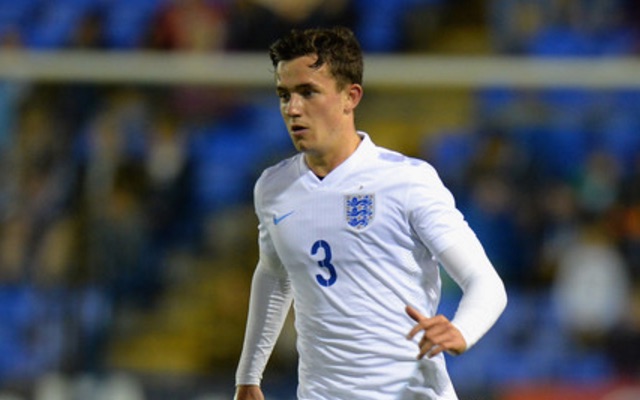 Liverpool are expected to make an £8 million bid for Leicester City defender Ben Chilwell according to the Express.

Per the source, Reds boss Jurgen Klopp has been keeping tabs on the defender for the past few months and he wants to bring in an additional defender over the summer.

Liverpool could however, miss out on signing Chilwell if he signs a new deal with Leicester City.

The Leicester Mercury reports that Chilwell is expected to sign a new deal with the Foxes according to head coach Claudio Ranieri.

“He is very close and he will stay with us,” Ranieri said.

The Mercury reported that the Reds recently made a £7 million bid for Chilwell however, it remains to be seen what Leicester’s response will be to an increased bid.

The Foxes have already lost N’Golo Kante to Chelsea but Ranieri wants to keep his Premier League winning squad in tact next season and keep hold of as many players as possible.