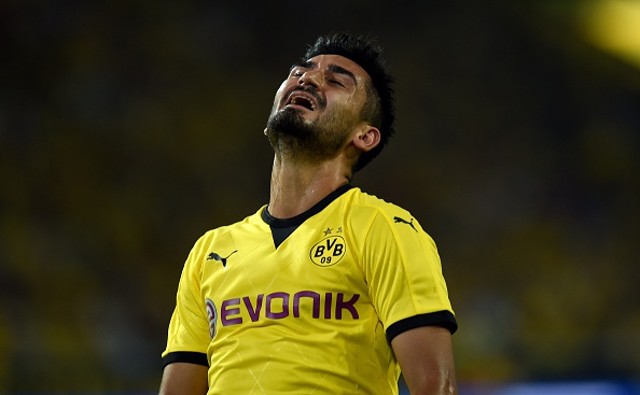 Manchester City’s summer signing Ilkay Gundogan is the signing of the season according to the Manchester United legend Paul Scholes.

The former England international midfielder told Sport Witness that he is a big fan of the 25-year-old. However Scholes went onto say that Gundogan’s injury record could end up being a potential problem.

“I think Gundogan is a really impressive player. I’ve seen a lot of him at Borussia Dortmund,” Scholes told Sport Witness.

“I think he has a lot of injury problems, which could be a problem.”

Gundogan joined City from Borussia Dortmund for £20 million last month. The Germany international midfielder has however been ruled out for the opening weeks of the Premier League with an injury he suffered while at Dortmund.