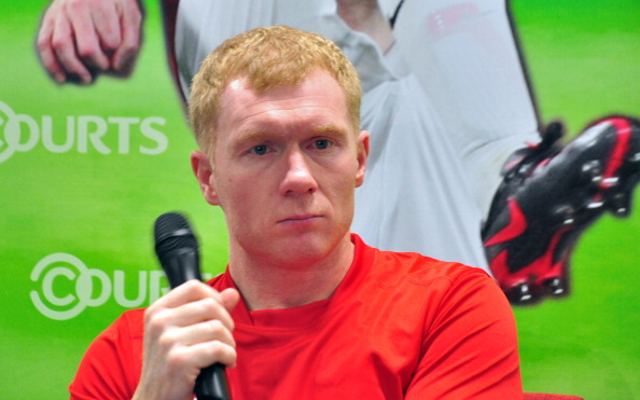 The Manchester United legend and football pundit Paul Scholes has expressed his doubts over the valuation Juventus has set on Paul Pogba.

United are planning to complete the transfer of Paul Pogba from Juventus this week according the Daily Mail. However, Scholes doesn’t believes the France international is worth the money.

“He was a very talented young player, I played with him and I knew how good he was,” Scholes was quoted as saying by Sport Witness.

“I just don’t think he is worth £86m. For that sort of money, you want someone who is going to score 50 goals a season like Ronaldo or Messi. Pogba is nowhere near there yet.

The Daily Mail goes onto state that the United  are ready to submit the record braking £110 million transfer fee for the France international and say that the deal will be finalised in the coming days.

Man Utd have already signed Zlatan Ibrahimovic from PSG, Henrikh Mkhitaryan from Dortmund and the young defender Eric Bailly from Villarreal this summer.

SEE ALSO:
(Photo) Chelsea and Manchester City target drops massive hint as to where he sees his future
Aston Villa owner reveals cull will take place this week with up to four players offloaded