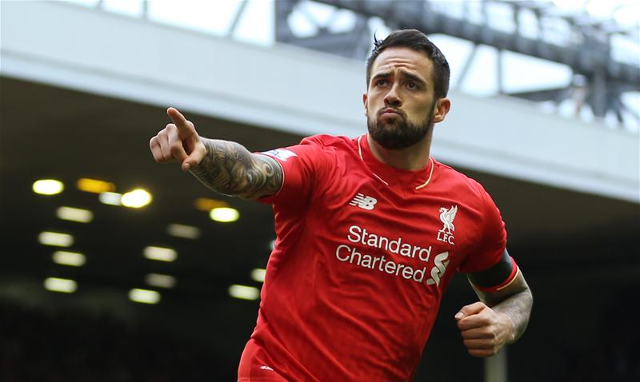 Liverpool striker Danny Ings has recovered from his ACL injury and is expected to return in time for the new season.

Ings has yet to play regularly under the stewardship of Klopp but he is looking forward to playing for the German manager next season.

The England international revealed that Klopp is a tactical manager and that it will take time to adapt to his style.

“I like to think I would adapt to the way that any manager who came in would want to play. But the way this manager plays, it is very tactical,” Ings was quoted as saying by Goal.

Ings also revealed that he will have to modify his playing style if he is to adapt to Klopp’s way of doing things.

“It’s not about running into things at 100mph. I’m not saying I do that. It’s important that you run sensibly and get into the right positions,” he added.

“One thing that I do have to learn about his style. I have not trained much with him, I’ve not worked in his shape, where he wants things to be that, that kind of thing.”

Ings stated that he is a little rusty after such a long time out but that he expects to get back into the swing of things soon as he returns to full team training.

“These are things I have to learn but I’m learning every day. I am physically thinking, ‘where do I need to be next?’ when I am training. ‘Who should I link up with? Who do I have to run in behind?’,” he said.

“These things will all come together the more I train every day. There is rustiness and it will take time. But I was watching games and seeing how the strikers and wingers were moving just in case I’m needed out wide.”

Ings is in many ways the ideal Klopp striker with his high-energy, quick playing style however, he will have to fight for his place in the team with Daniel Sturridge, Divock Origi, Sadio Mane, Roberto Firmino all competing for places in the Liverpool attack.

The Liverpool striker recently scored a pre-season goal against Wigan after his first touch of the game.