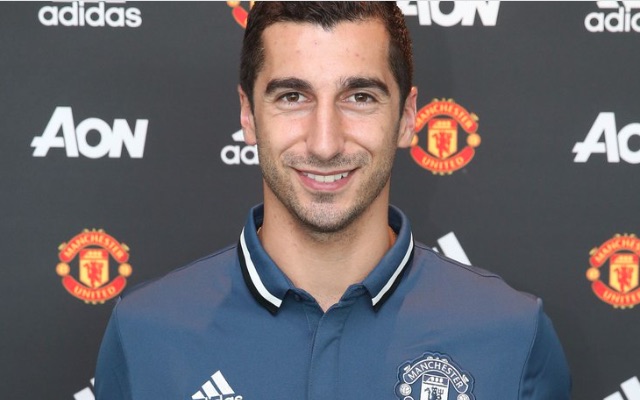 With over a month to go before the summer transfer window closes, European clubs have already spent a staggering amount of money in the market.

The most expensive of the bunch have been put into a starting eleven, with the individuals in question costing €386m between them.

While that figure is expected to rise significantly, potentially as soon as the next few days with the likes of Gonzalo Higuain and Paul Pogba set to move on in big-money deals, as noted by AS, for now the Spanish media outlet have gone with the current most expensive XI.

Manchester United, Chelsea and Liverpool have certainly splashed out the cash, while Bayern Munich also look a more formidable unit as Carlo Ancelotti looks to guide them to success in his first campaign in charge in Bavaria.

Roma take honours for acquiring the most expensive goalkeeper with Allison making the move from Brazil in an €8m deal, while Samuel Umtiti, Mats Hummels and Eric Bailly form the three-man defence in front of him after moving in deals worth €25m, €38m and €38m respectively.

N’Golo Kante opted to leave Premier League champions Leicester City for Chelsea to join up with Antonio Conte for €35.8m, while Portuguese starlet Renato Sanches will look to build on an impressive 12 months at Bayern following his €35m move from Benfica.

Andre Gomes cost Barcelona €55m to make the move from Valencia, while Henrikh Mkhitaryan will play a pivotal part in providing creativity in Jose Mourinho’s United team after his €42m move from Borussia Dortmund.

All the top teams in Europe will hope that their new recruits deliver immediately, as they will all be under pressure to do so given the level of investment in their talent.

As noted above, United and Juventus are expected to feature more heavily in this line-up, while Real Madrid have yet to make their usual splash in the transfer market aside from buying back Morata while Arsenal could yet move to add to their acquisition of Granit Xhaka.

Overall, the graphic below certainly adds to the intrigue and excitement surrounding the new season, and with so much time remaining, expect the landscape of the transfer market to continue to shift. 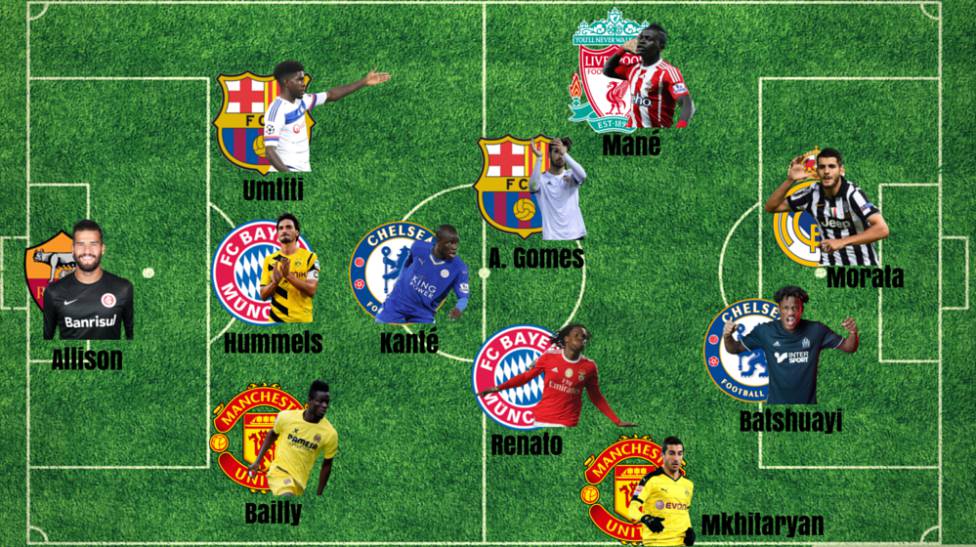 Image courtesy of AS.