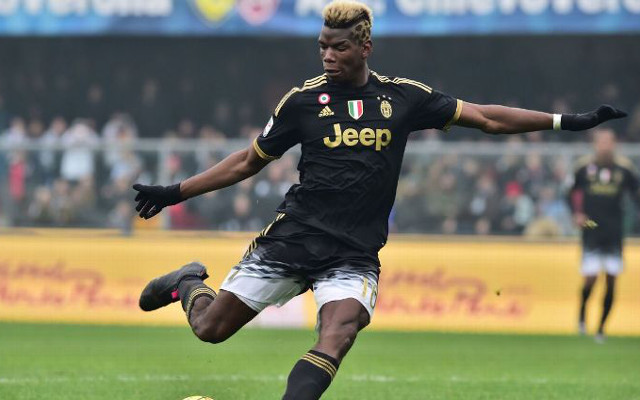 The Juventus superstar Paul Pogba’s record breaking transfer to Manchester United has been held up due to a dispute with the players agent Mino Raiola according to The Sun.

The daily tabloid paper states that the Italian giants are refusing to pay the £25 million Raiola wants for brokering the transfer.

Juventus are unwilling to foot any of the bill charged by Raiola and are demanding that any agent’s fee must be paid by Man Utd or by Pogba himself. The Sun goes onto state that Juve are unhappy with Raiola’s role in transfer negotiations.

The 23-year-old previously played for Manchester United and made his senior debut in the 2011-12 season. However, the France international left Old Trafford for Juventus after failing to break into the first team on a consistent bases.

United have been active in the transfer window this summer having already signed Zlatan Ibrahimovic from PSG, Henrikh Mkhitaryan from Dortmund and Eric Bailly from Villarreal this summer.