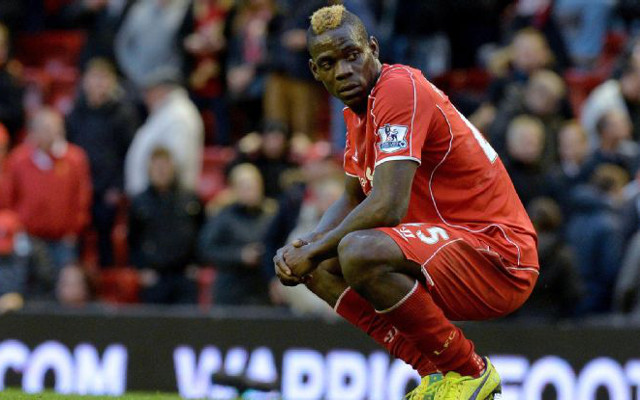 Besiktas have made an enquiry for out-of-favour Liverpool striker Mario Balotelli as they continue efforts to find a replacement striker for Mario Gomez.

Gomez revealed that he will not return to the club following the end of his loan despite having an impressive season winning the league and earning a place back in the Germany national team.

Besiktas have made an enquiry to Liverpool regarding the availability of Balotelli a source close to the Black Eagles told Emre Sarigul. The Istanbul giants would require the Italian international to accept reduced wages if Liverpool give him the green light to leave.

Balotelli does have another two-years remaining on his current contract but he is expected to leave Liverpool over the summer after falling further down the pecking order at the Premier League giants.