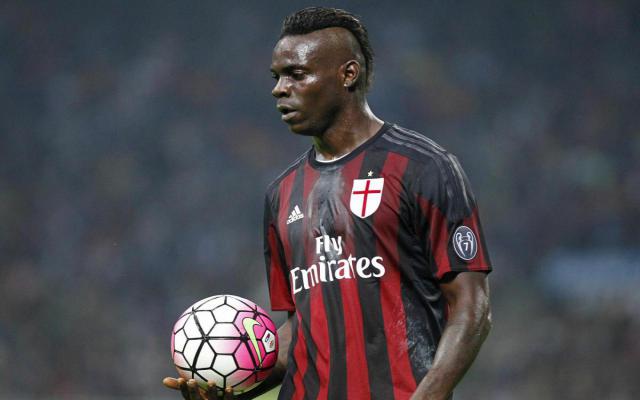 Liverpool star Mario Balotelli’s loan move to Besiktas has been cast in doubt after the Turkish giants refused to match the striker’s wages according to Fanatik.

The Turkish newspaper states that Besiktas are unwilling to pay Balotelli €5.5 million for his season-long loan and want the player to consider lower terms.

The report goes onto state that Besiktas have are in talks with Liverpool over loaning the Italy international striker but would require Batlotelli to accept a lower salary.

Besiktas are currently under a Financial Fair Play investigation and must report revenues higher than spending to UEFA. The Black Eagles are keen to replace star striker Mario Gomez who left the Istanbul giants over the summer.

The Istanbul giants won the league title last season and will compete in the Champions League group stages as a result. Balotelli has been transfer listed by Liverpool according to the Guardian and the Premier League outfit have given the controversial striker the green light to leave over the summer.